I had a fond memory of the Yangshuo countryside, probably the loveliest place I’ve ever visited…

Jima village and its scenery are incredibly beautiful, and it’s also quiet during evenings and nights.

Even the Chinese currency – the 20 YUAN bill – has Yangshuo mountains on the back. 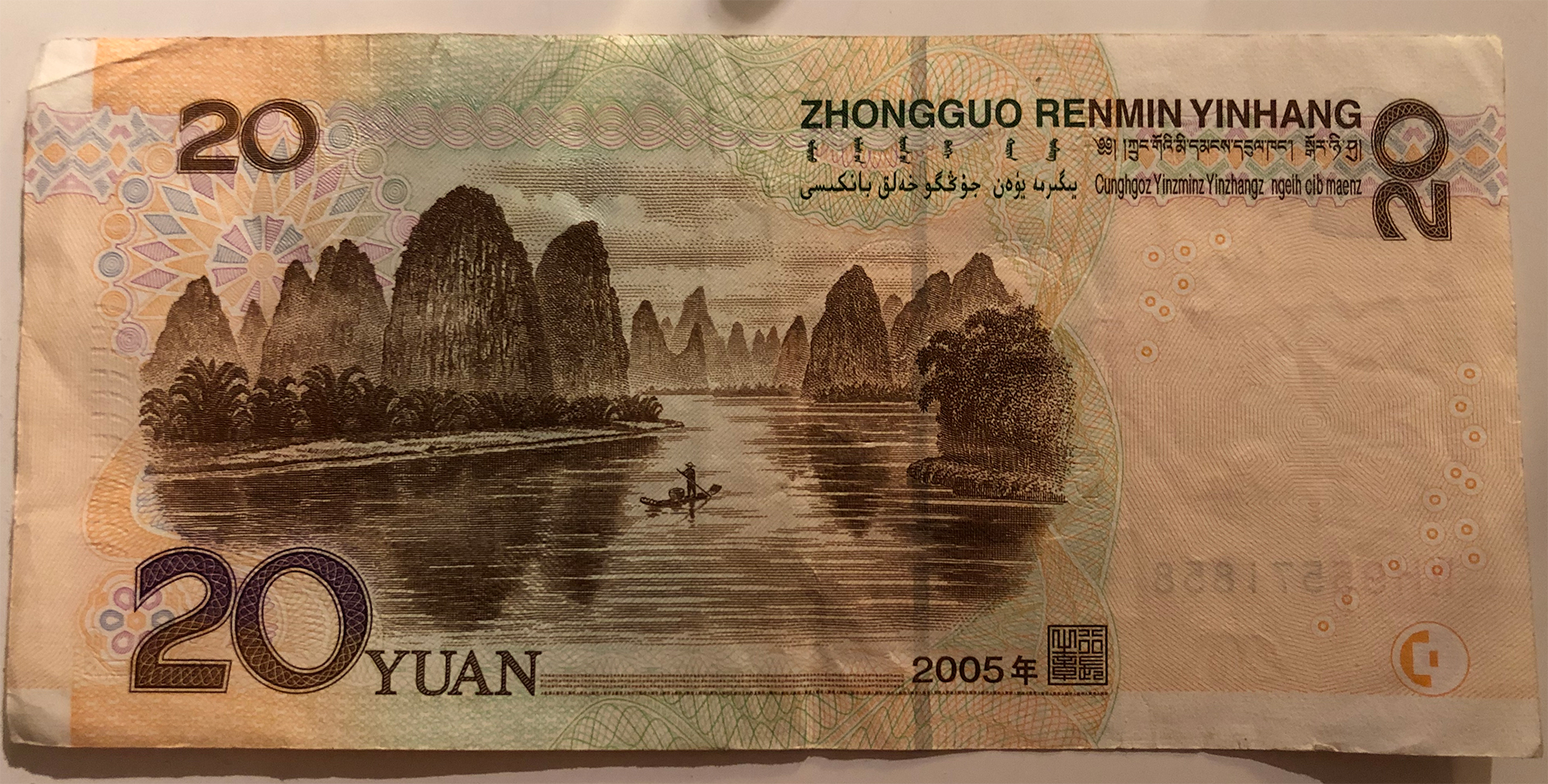 Some of you might come to think of the movie “Avatar” now, when you see the above bill, but no, that is not Yangshuo, even if the scenery is similar. The movie “Avatar” was not even filmed in China, but the mountains in the National Park ZhangJiaJie were used as background for the movie.

I had had a small hope that I could maybe visit the National Park ZhangJiaJie this time, but yes, no, well, I didn’t make time for that. So unfortunate, now I have to go back to China. AGAIN! Life is just so hard… 😉

One day I was biking around in the Yangshuo countryside, minding my own business, feeling kind of depressed. I passed by a place where someone probably had felt just like me and decided to ditch their playing cards… On the road. Just like that.

Chinese playing cards are so pretty! 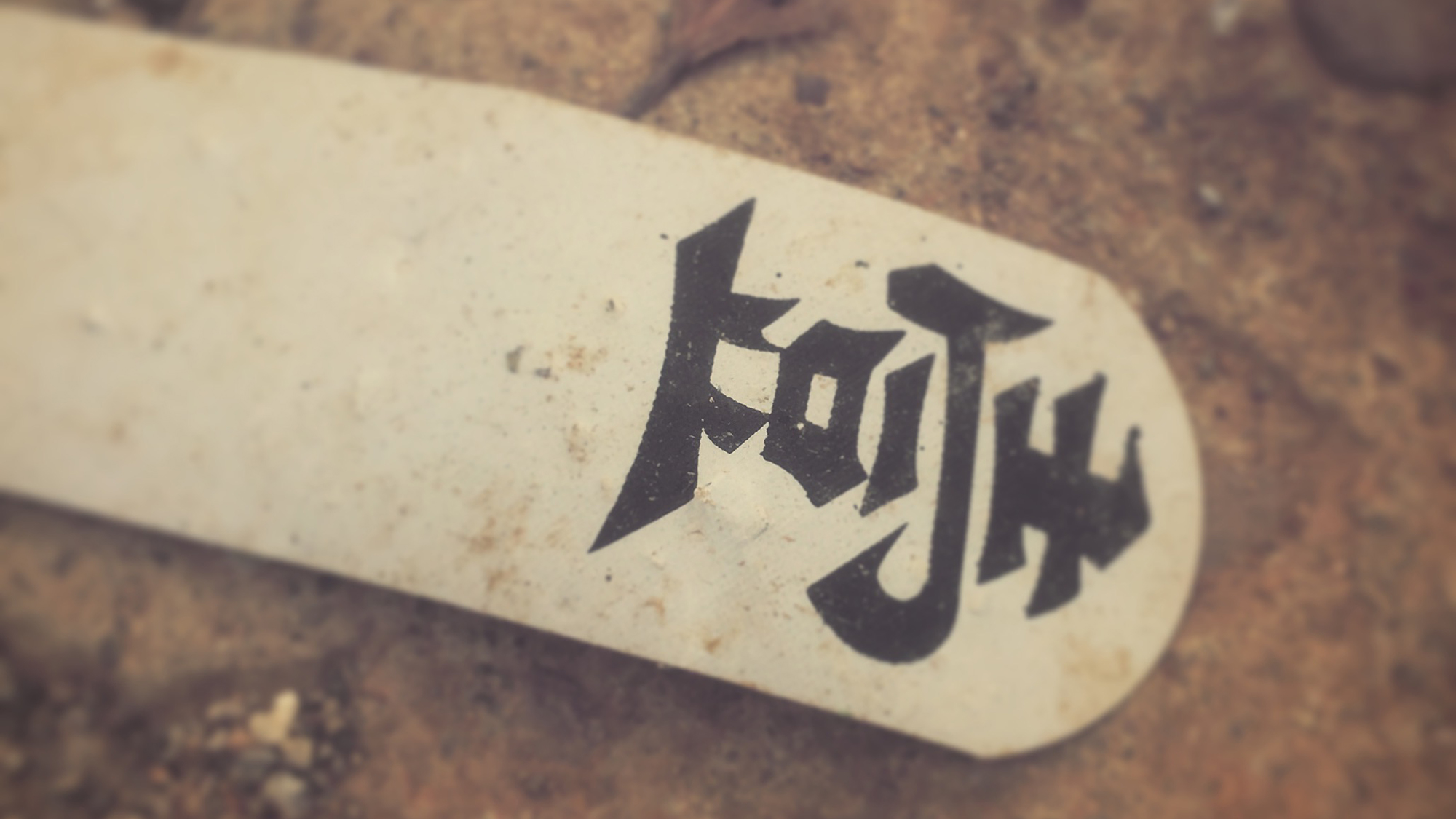 If you choose to read the Chinese character on the side, as it showed itself to me, it looked like: “Faith”. Even though the character means “1”, I chose to see it as a sign I should have some faith that my life will be better…

On the road between Jima and Yangshuo there were a lot of different signs with encouraging, positive messages, that I found nice. Someone might see them as communist… or silly… what do I know? I found them sweet. 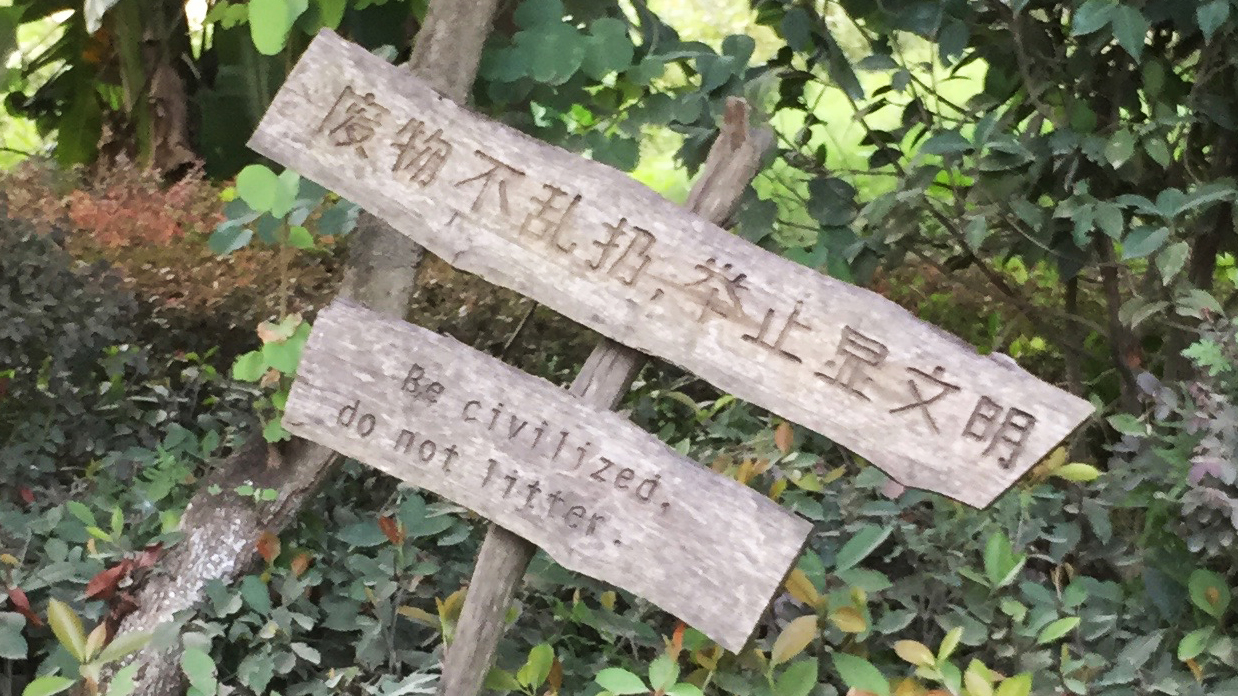 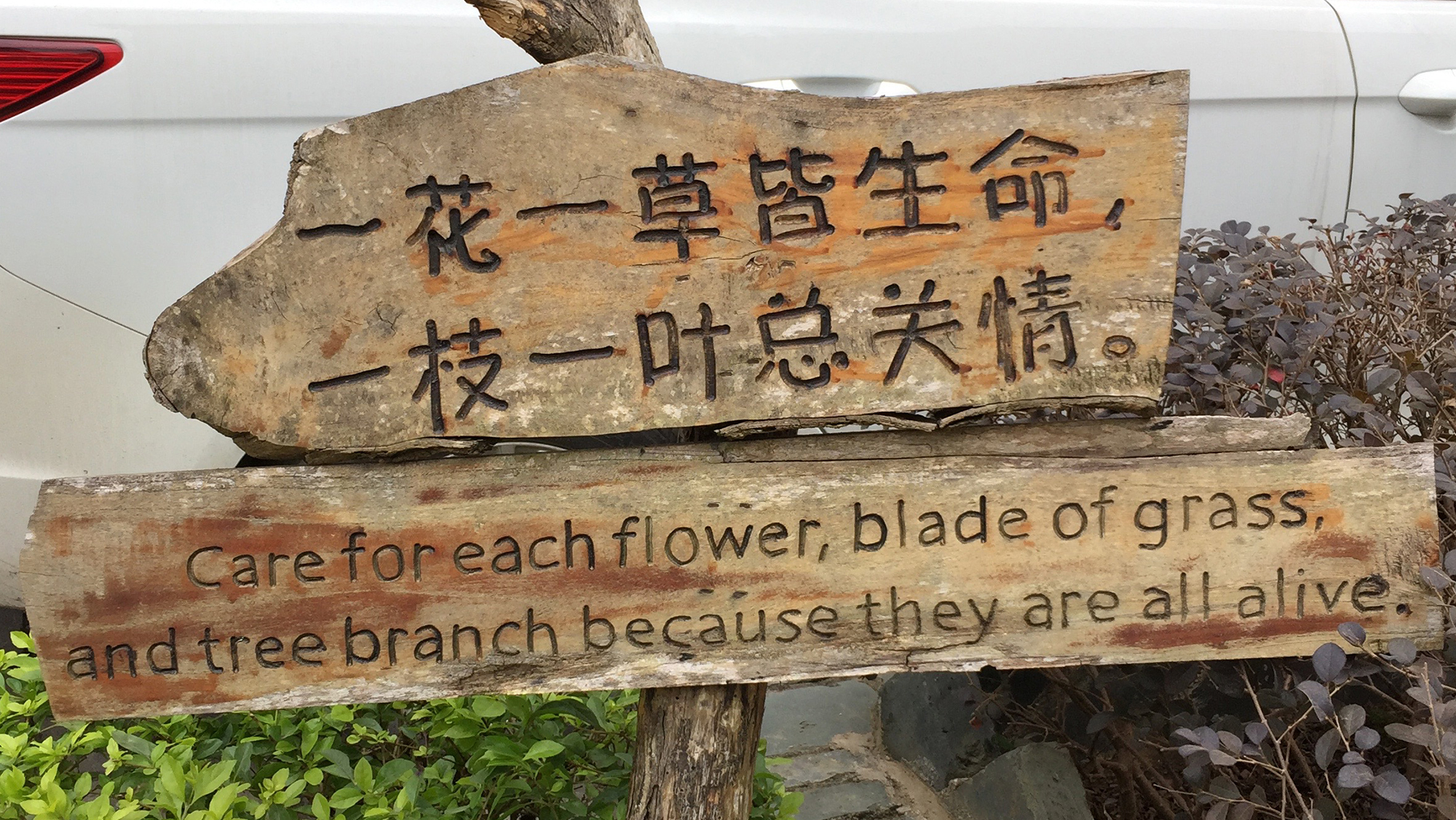 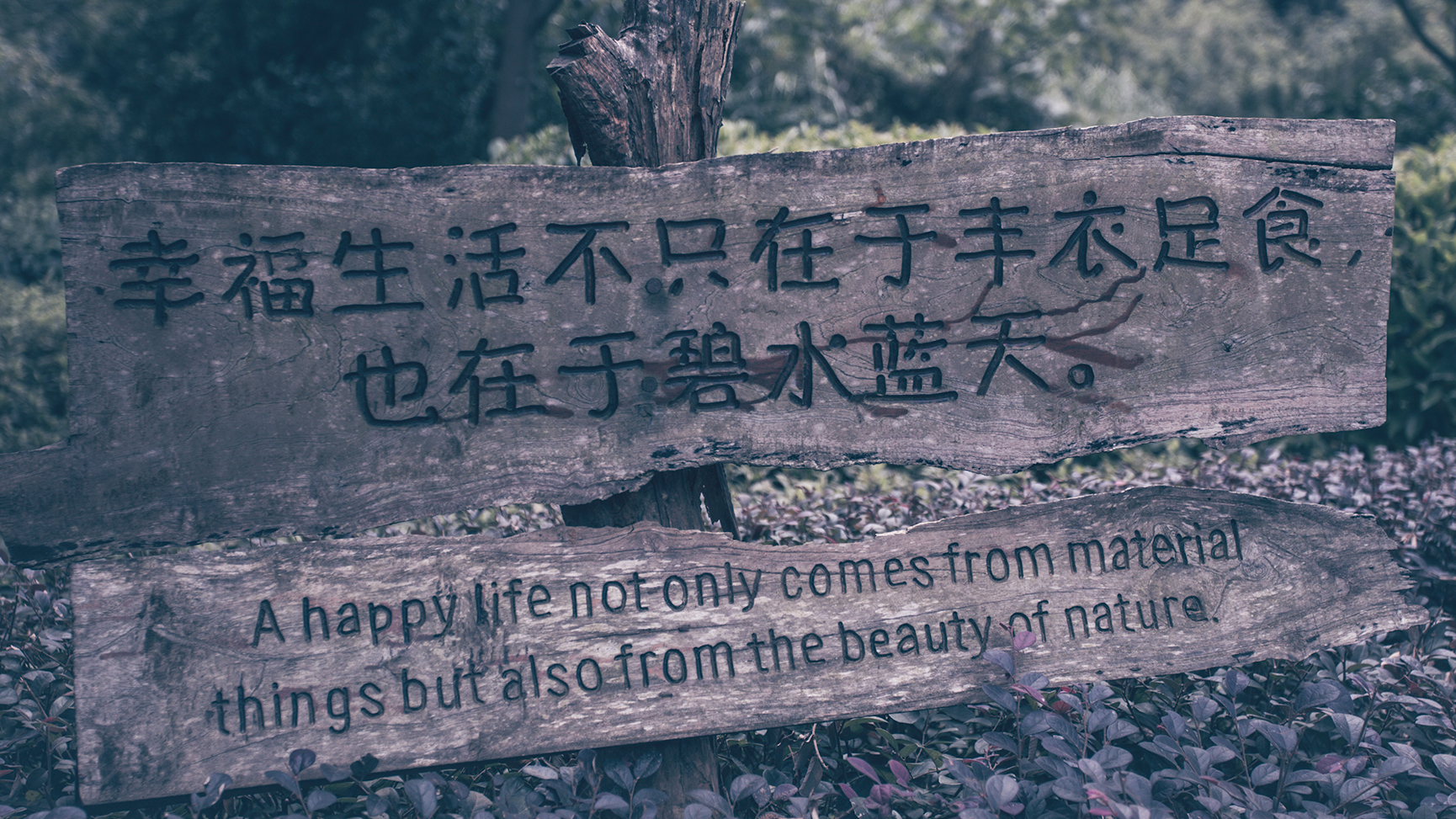 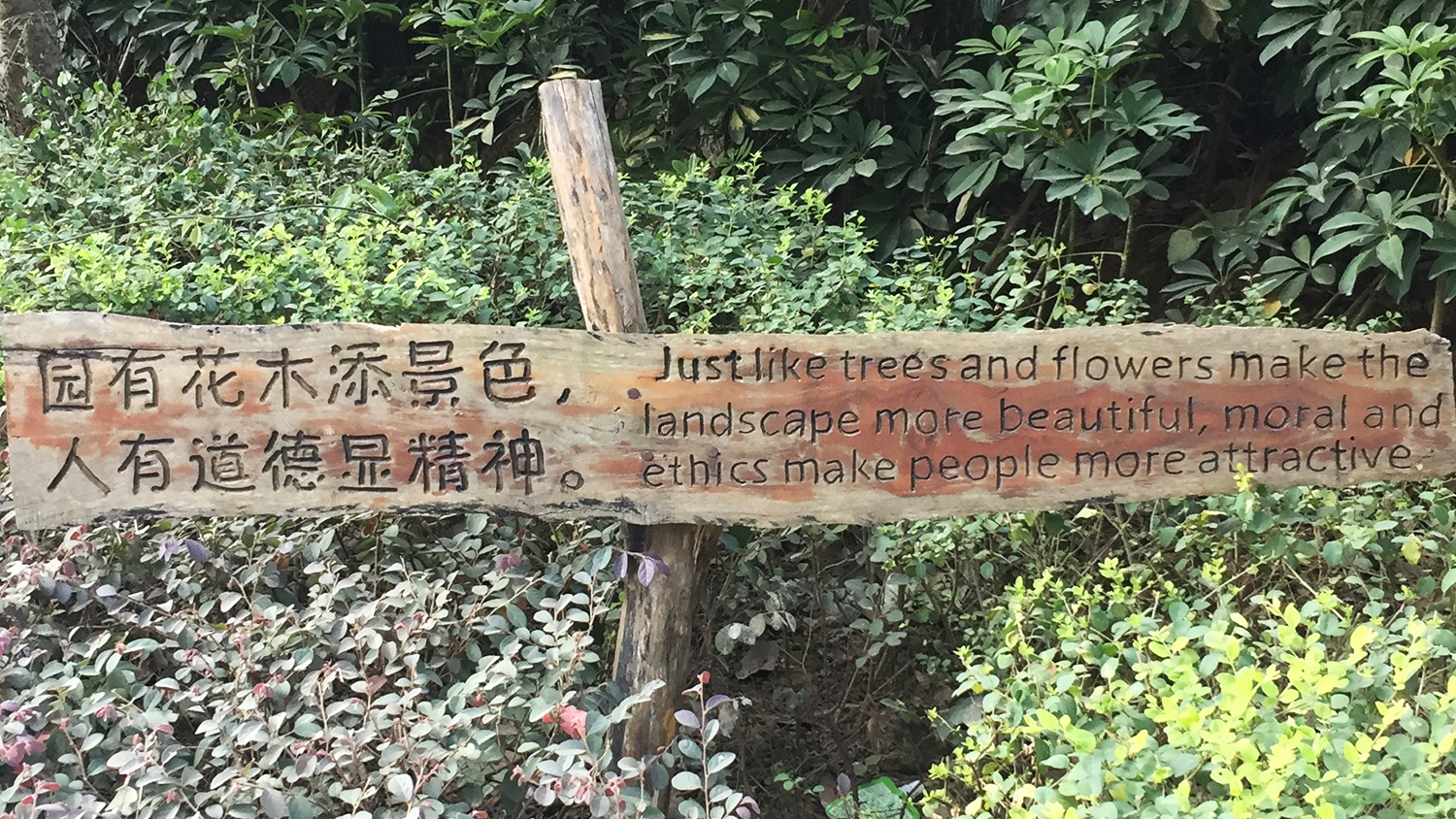 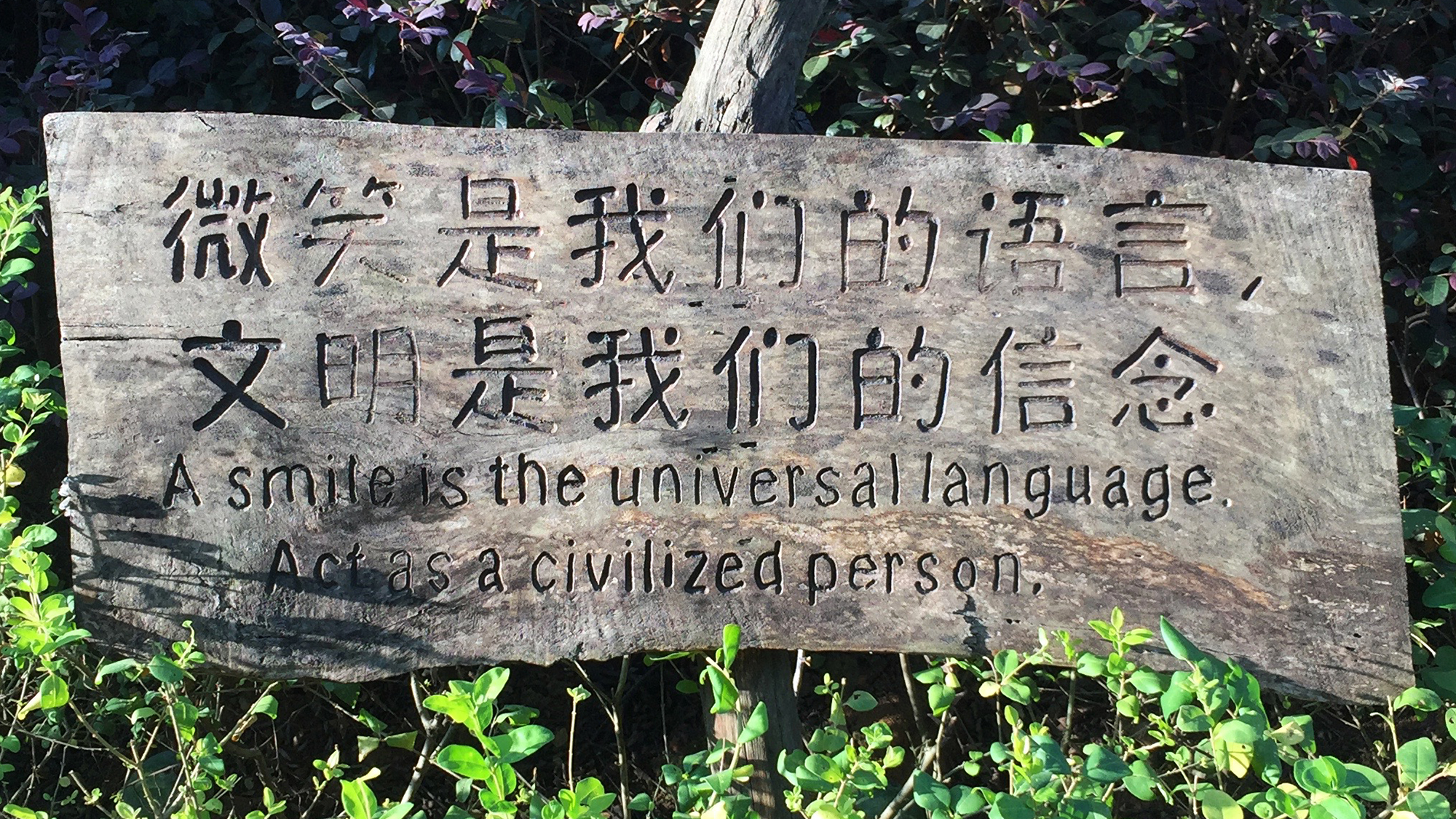 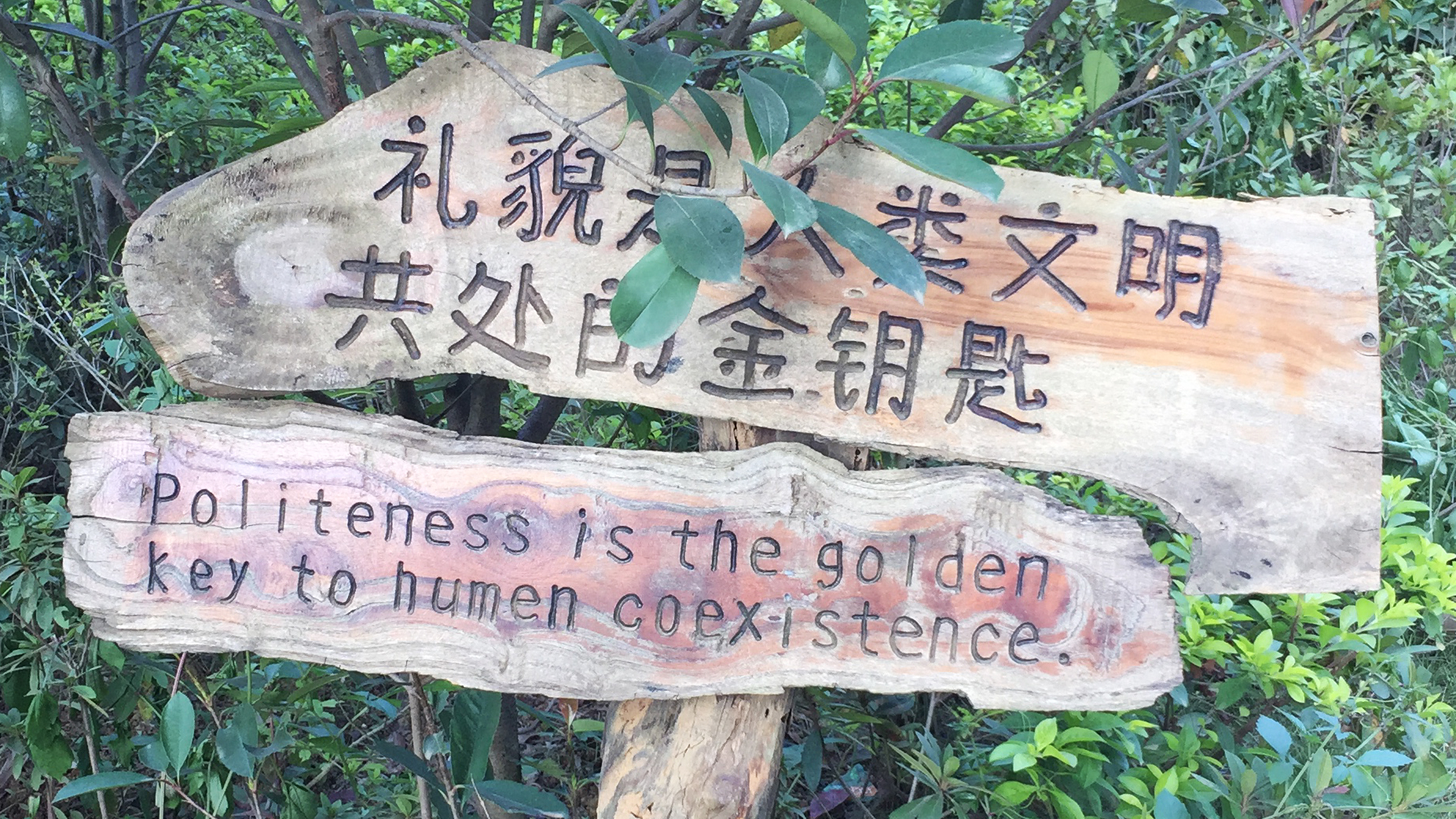 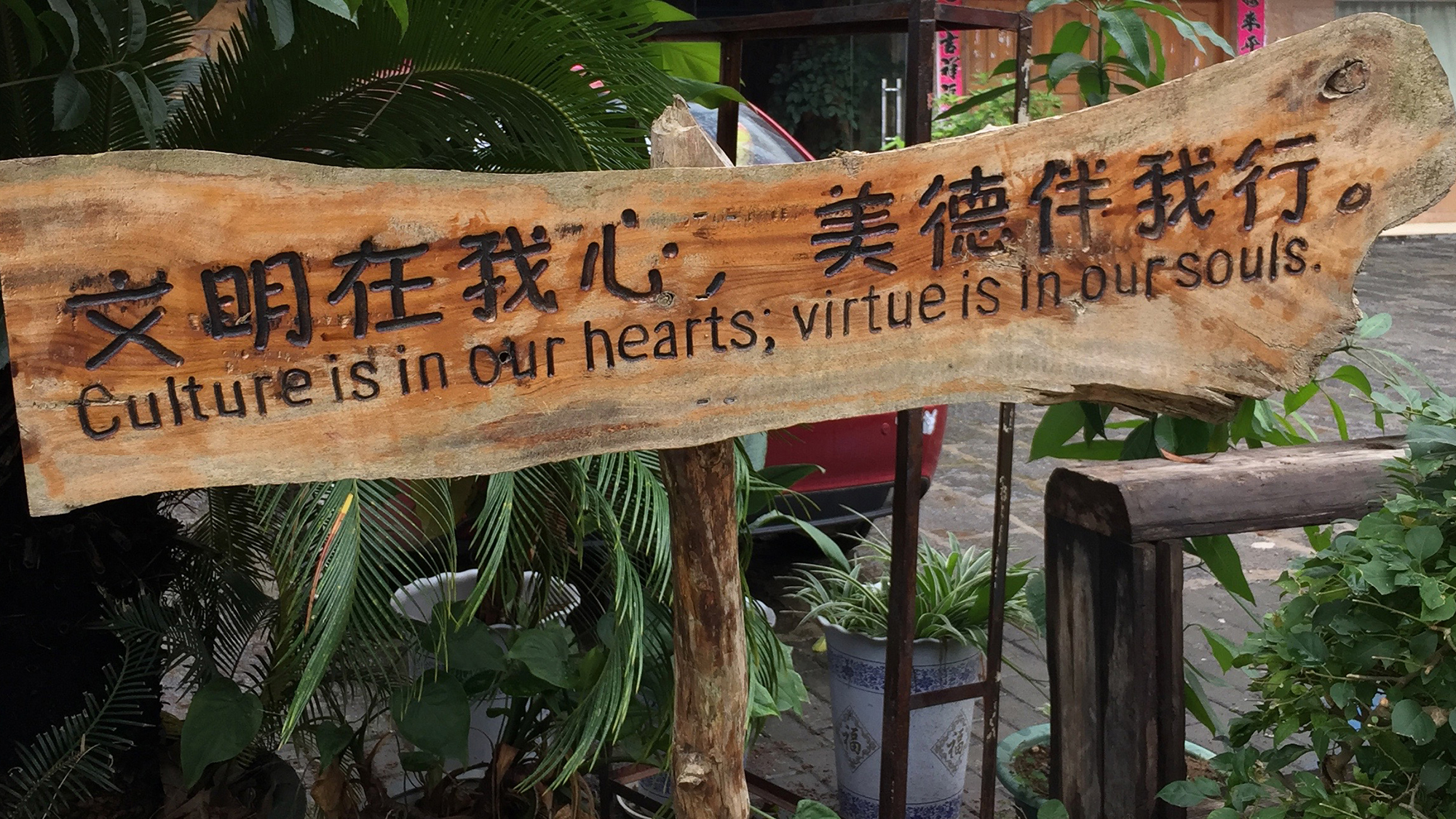 When I first arrived in Yangshuo it was summer and sunny, so I did a lot of biking. As autumn arrived with the rain and the cold, the biking wasn’t that fun anymore. I didn’t see any snow though, but it could be pretty cold.

As the winter arrived I remembered New Year’s 1994/1995 in a long-gone Yangshuo, which not at all looked like the place I now was in.

The only similar thing was the cold biting its way through me.

Just like back then, I hadn’t brought the right clothes. That China could be so cold was something that took me by surprise back in 1994, and it seemed I had forgotten because 23 years later it seemed I still lingered on in the confusion that China was some kind of tropical paradise…

I bought a lot of new clothes, so it was layer on layer. Inside I wore new warm fluffy pajamas and outside I drank a lot of hot water during practice to warm up my body. Because we still practiced outside. No matter the degrees outside! Unlike back then at least I had a heater in my room and a shower with hot water. I didn’t have to wash my hair in freezing water.

China has changed insanely much during the years I haven’t been there. In many ways, it didn’t even feel like the same country I had visited in 1994. And Yangshuo was so different.

Back in the day in cafés and restaurants, they had used these small “iron cauldrons” with fires for heating. These had been placed underneath the tables. No heaters there! Today there are heaters.

Regardless of the changes in the city, the Yangshuo countryside was still as beautiful and serene as I remembered. 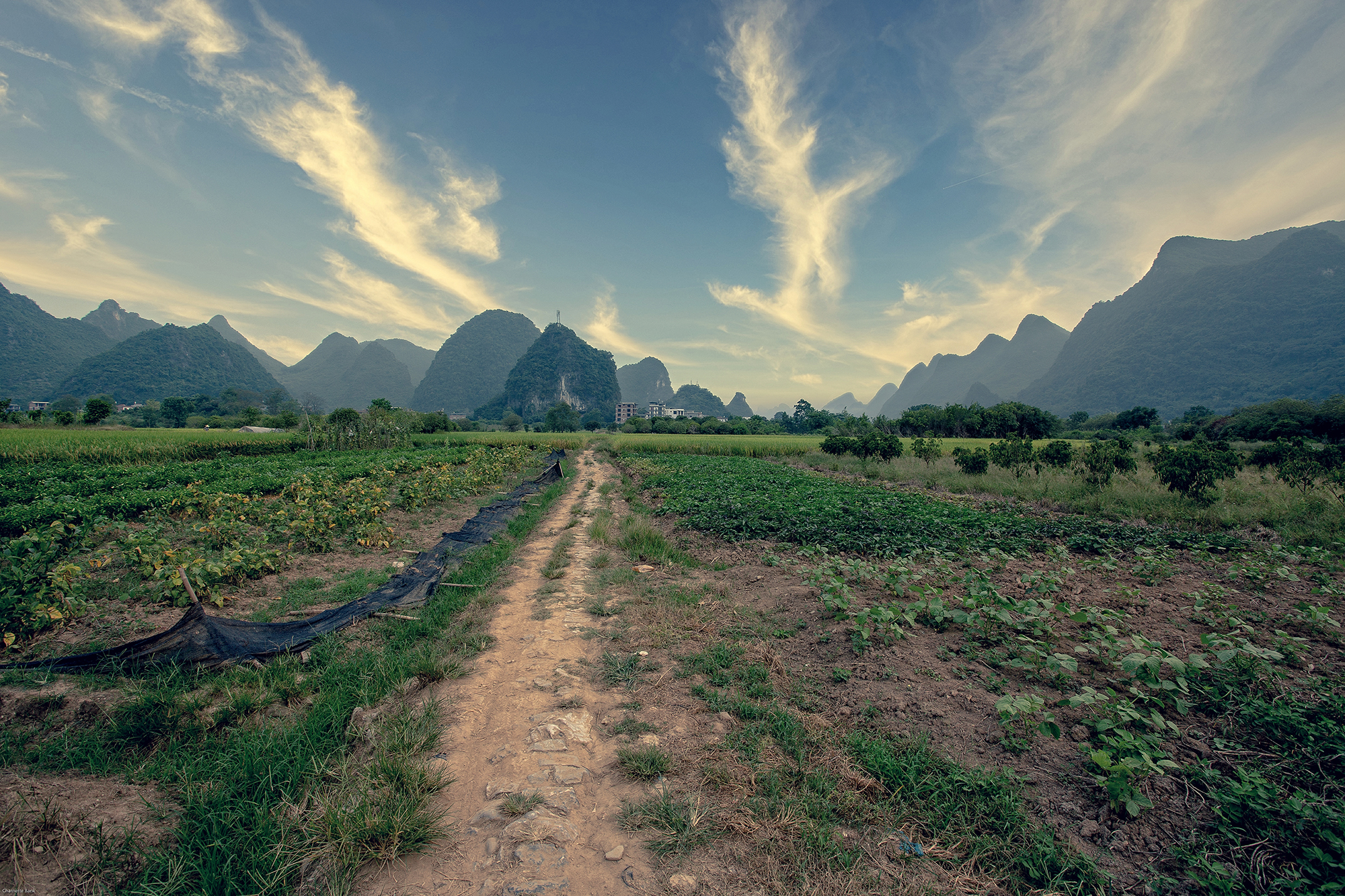 If you’re in China, or plan a visit to China, I can truly recommend a visit to Yangshuo. It’s actually a must.

Have you been to Yangshuo? Did you, as I did, fall in love? Please leave a comment!

Up and down Laozhai Xingping