When I was on Chipangali as a volunteer we got to visit Matobos National Park. Chipangali tracks leopards and hyenas in this area for research. We slept in tents and it was just a fun little excursion. Similar to the ones you went on while in school.

It was raining quite a lot, which I thought was nice, since the sun has been near torture for me. One day on Chipangali while sorting out “gifts”, which looked more like trash, I got sunstroke and started vomiting. I had to lie down and stay inside for the rest of the day. Not my idea of a great time in Africa!

Sunstroke was something I’ve never experienced, and more or less considered some made-up crap!

Even though this park has the most dense population of leopards – in the whole world – we didn’t get to see any. This is how shy leopards really are when normal. Since they’re nocturnal too, they were active while we were sleeping.

Of course I was disappointed for not getting the slightest glimpse of one tiniest wild leopard.

Matobos National Park is a UNESCO World Heritage Site. The mountains here are of granite, and have some really peculiar shapes (see gallery above) created during millions of years. There are also lots of old cave paintings here. A lot of nature and a lot of human history.

So what did I see in Matobos National Park?

I got to see an animal I’ve never seen before… Wildebeest. In Sweden there’s an expression regarding this animal. Instead of working hard like an ox, we can sometimes put this animal in the sentence. Or running like this animal as well. But why we use this animal for reference I have no idea, since it is not common (frankly quite non-existent) in Sweden. I had some idea it might be an African animal, but the rest was a mystery to me. Until now.

This wasn’t at all what I had in mind the wildebeest looked like!

Also got to see some zebras and giraffs… 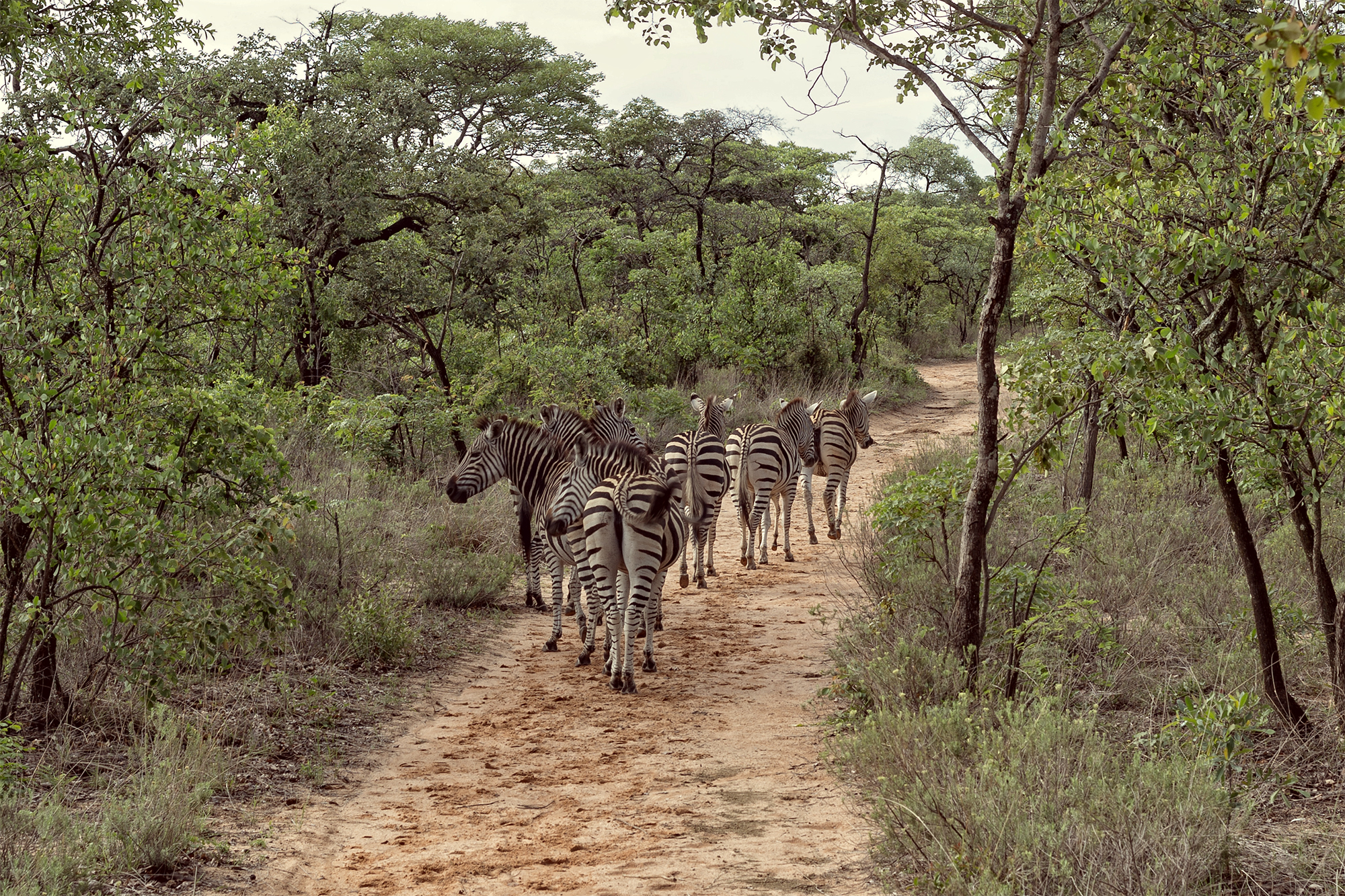 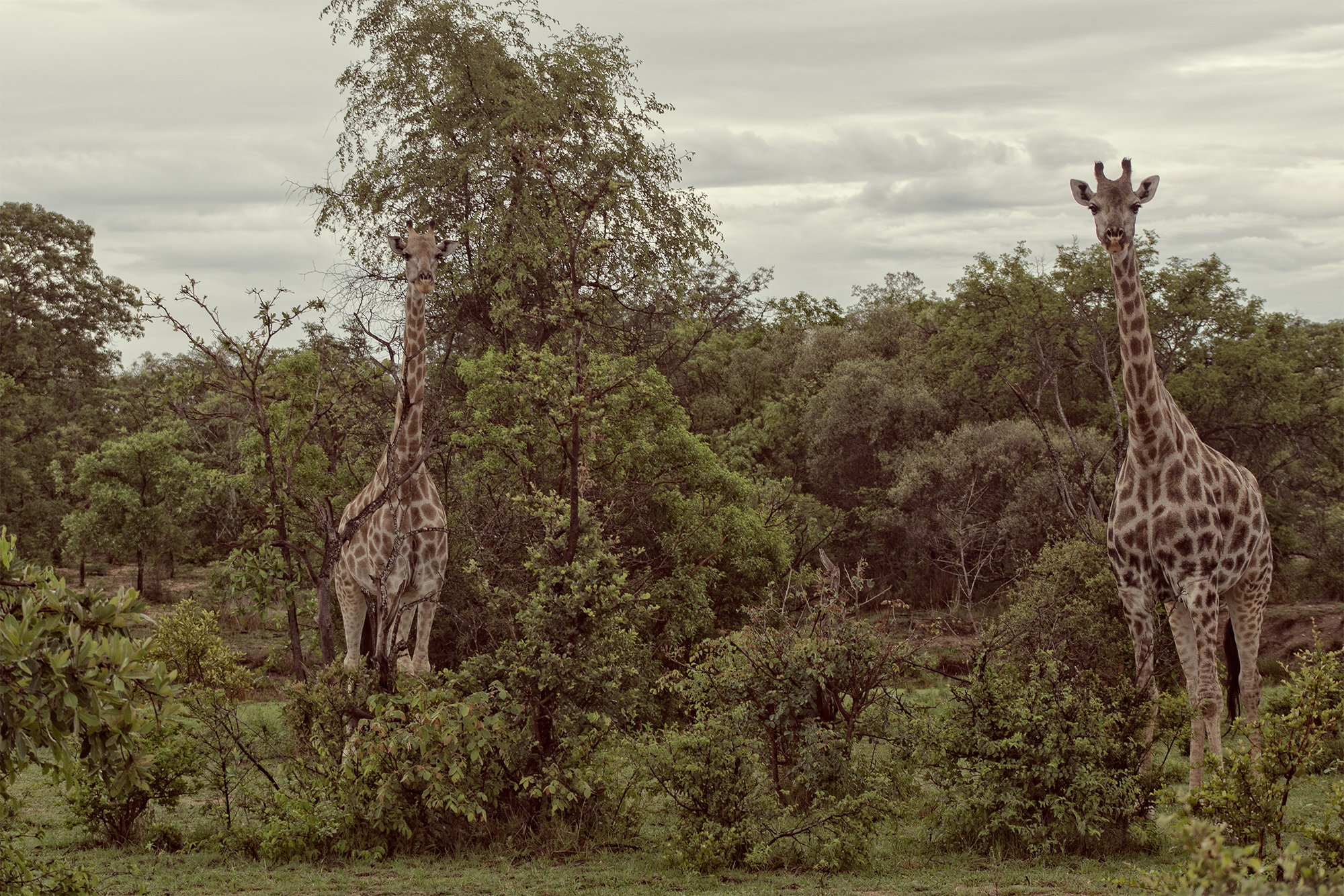 There was the cutest calf where we put up our tent. Oh well, all calfs are cute, of course 😉 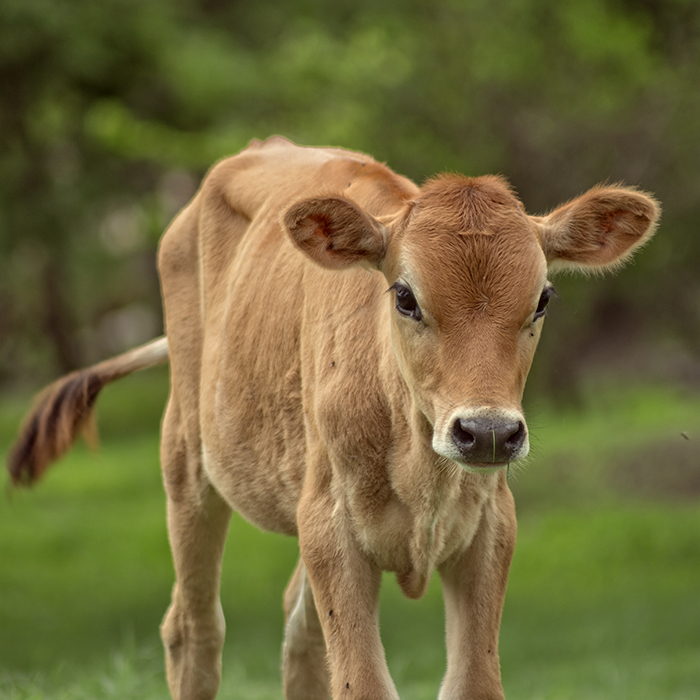 Have you been to Matobos National Park? What are your experiences? Did you get to see any leopards? Please share a comment!

Photo of the Month: Carla – a leopard on Chipangali

Photo of the Month: Rhino calf

Photo of the Month: Carla – a leopard on Chipangali