I took the flight to Beijing China from Gothenburg Sweden (switched flights in Finland, since I usually go with Finnair). I wanted to spend a few days in the capital Beijing before I hopped on another flight to Guilin and southern China. Shifu Ping had arranged a taxi to pick me up at the airport to take me to Yangshuo Traditional Tai Chi School.

Now I’m in Beijing and it is warm and nice. To suddenly be free from work and being abroad gave me a hunger for luxury and relaxation, so I wrote Shifu Ping I would be a few days late. After that, I booked a luxurious room in a hotel with a swimming pool.

It’s just madness running around in a big city when it’s 30+ degrees C outside!

I made sure to visit Mutianyu again. Some things I did in China in 1994 had to be done all over again because I feel like I’ve just arrived in a completely different country. Nothing is the same. This country is so much more high-tech than the primitive country I once visited.

Mutianyu had changed too!

There was so much commotion going on there, even a Burger King had found its way there! Tacky. China with its tasty food! The wall was the same though. I actually wanted to visit other parts of the wall, so I had looked up some options; sleeping in a tent overnight on the wall, hiking on the wall etc. None of the alternatives felt exciting when you’re travelling alone as a female, so it had to be a quickie to Mutianyu. It’s without a doubt preferable to Badaling, since the Chinese themselves prefer to go to this part of the wall. It gets crowded… 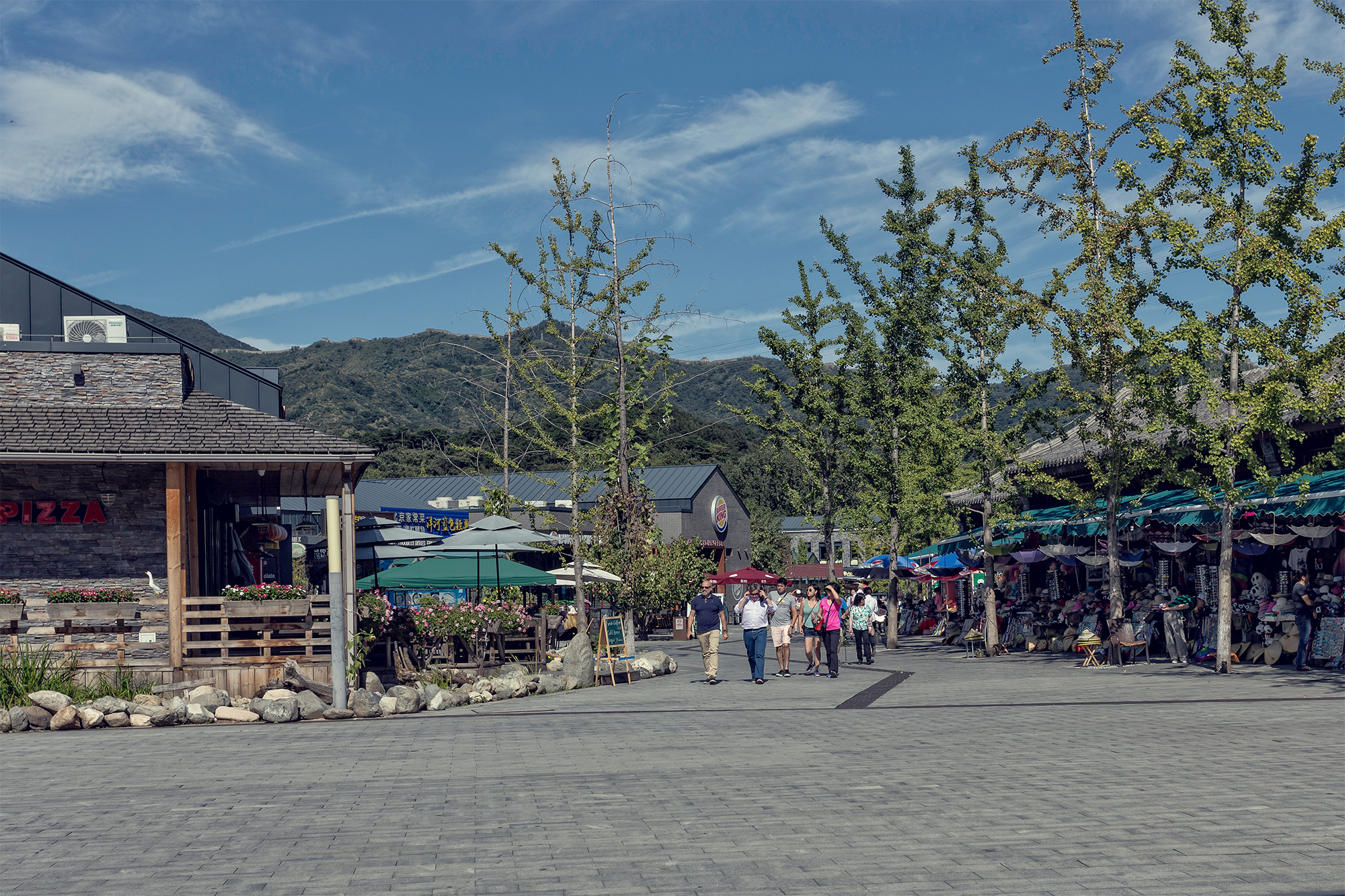 When I visited Mutianyu there wasn’t a lot of people there, and it was probably because I had gotten a driver who knew what he was doing. So appreciated! 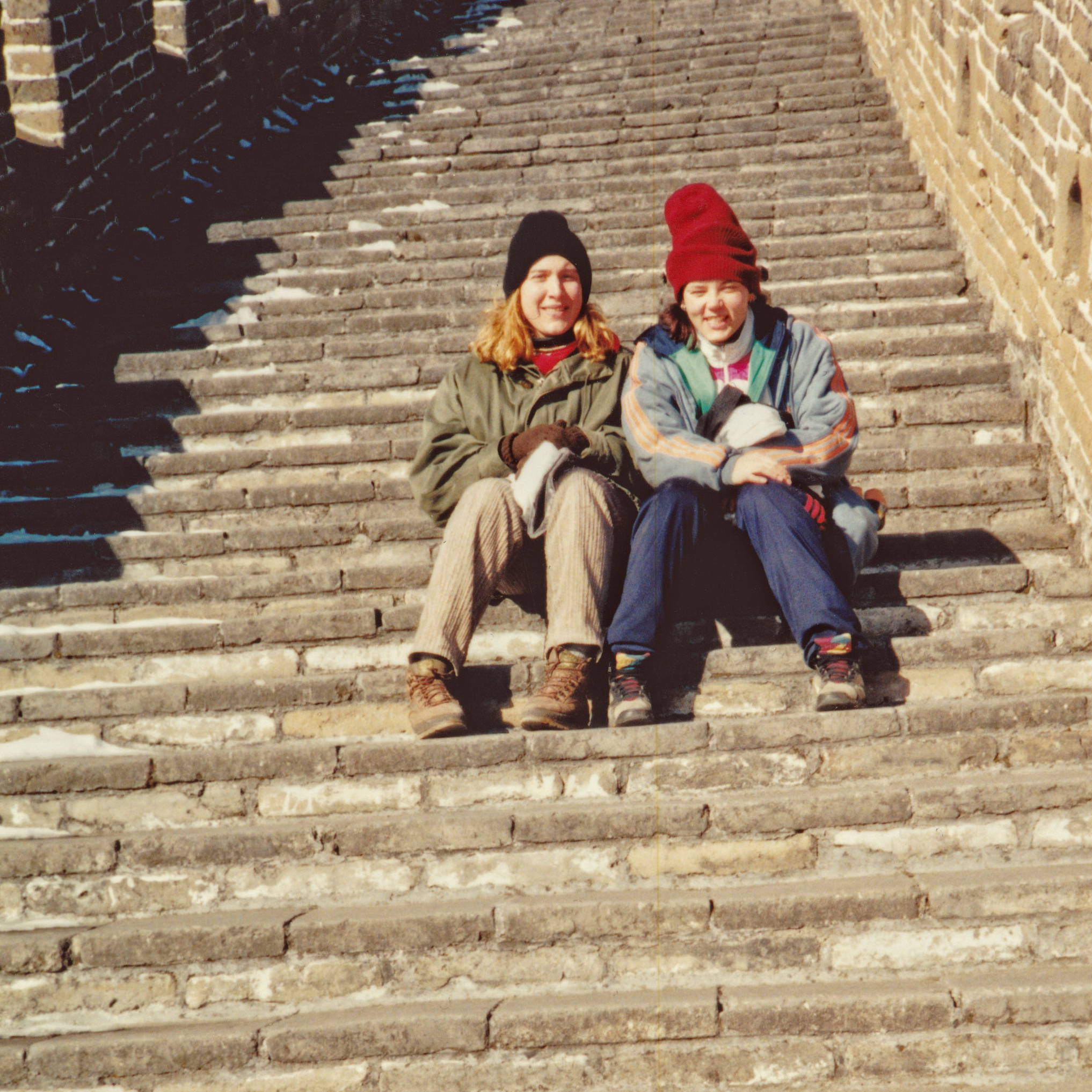 We also passed by the Ming Tombs, which was a lovely experience. Quiet and beautiful to take a stroll. As the name implies these are tombs from the Ming dynasty. 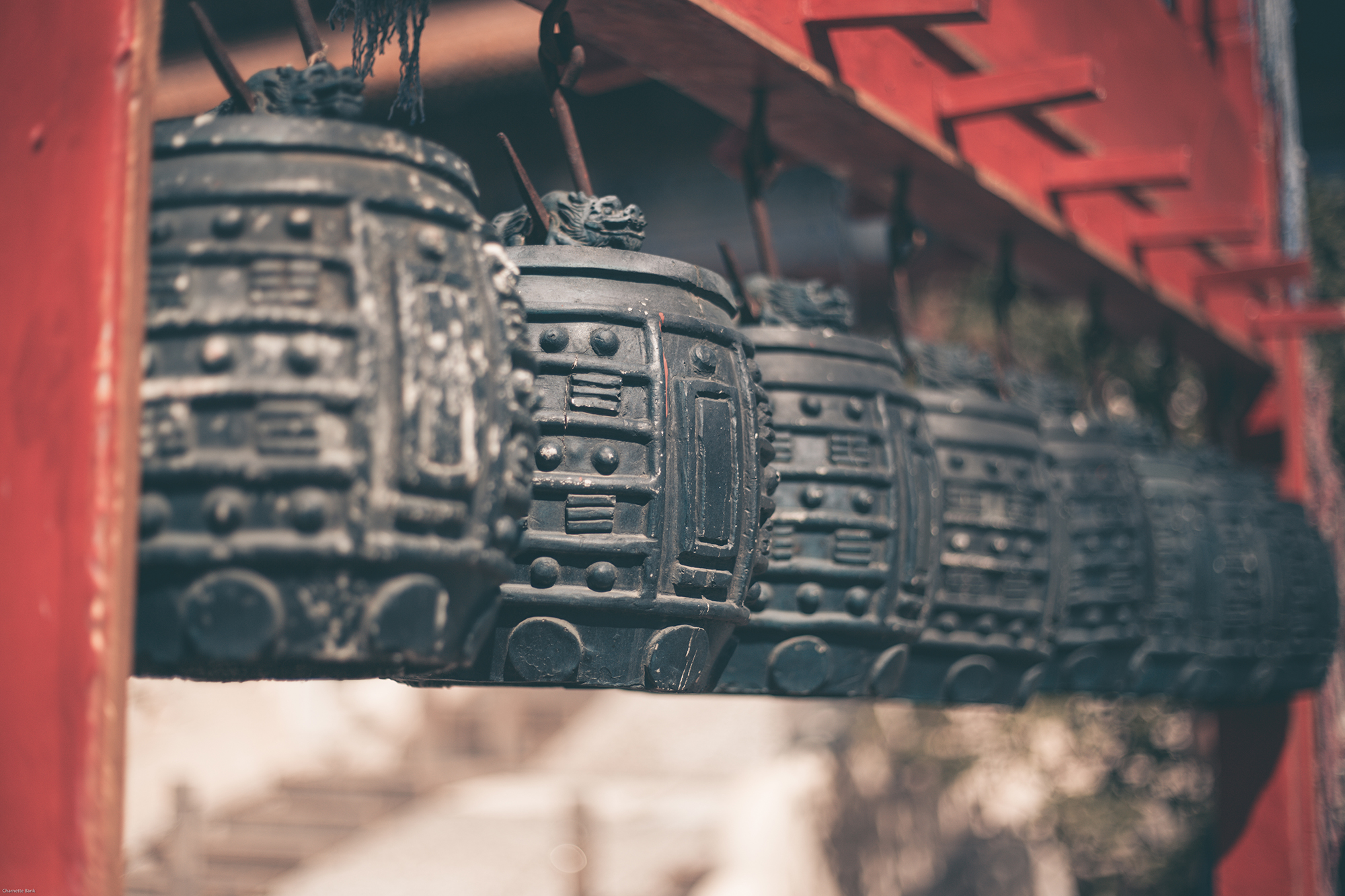 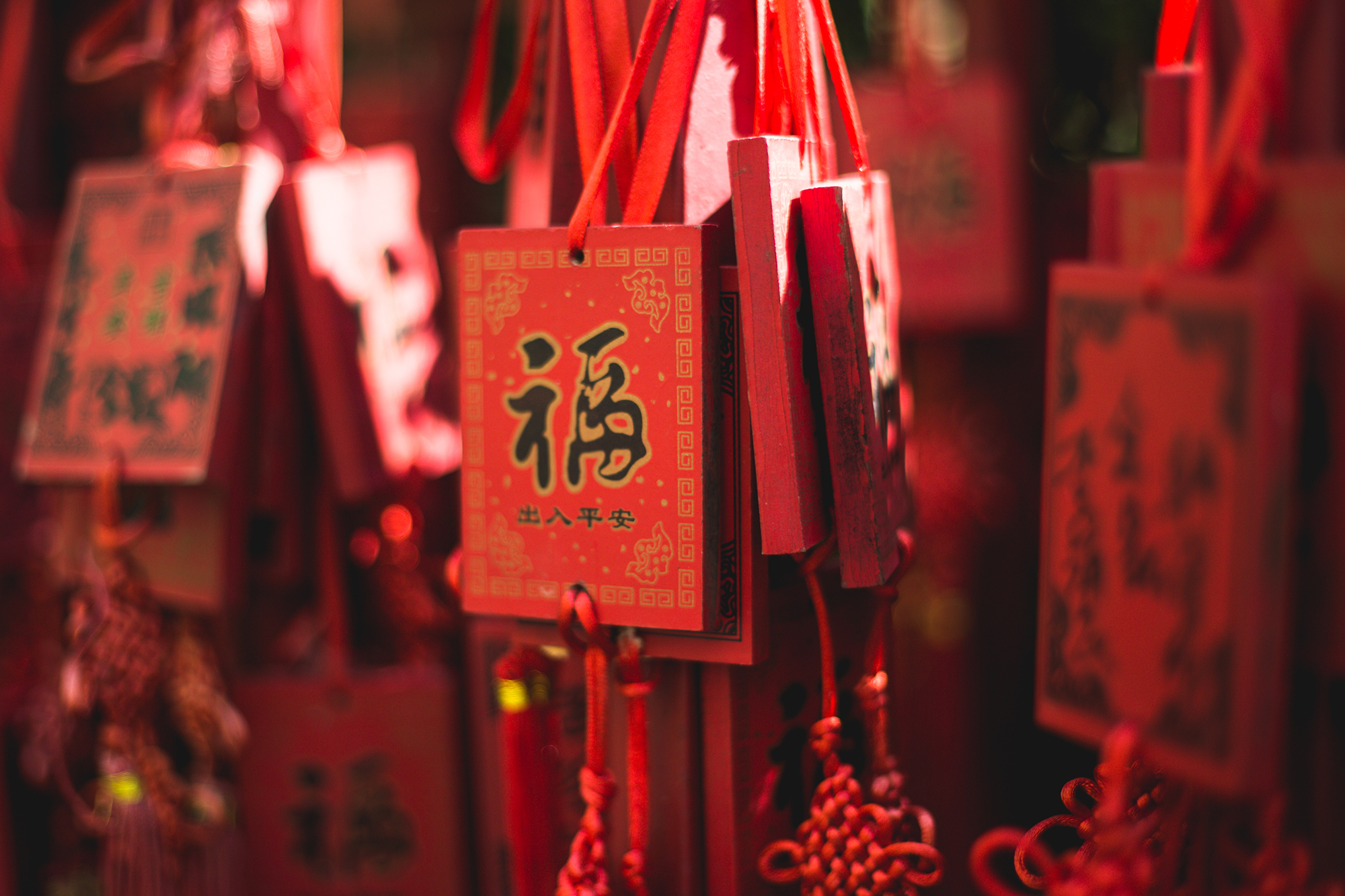 So, what has changed with Beijing China?

There’s a lot more traffic than I remember from 1994 in Beijing China. The large walking street felt slightly familiar, and I do remember the Forbidden City of course, but the rest… I mean it was basically like visiting a completely new city. A whole new country! 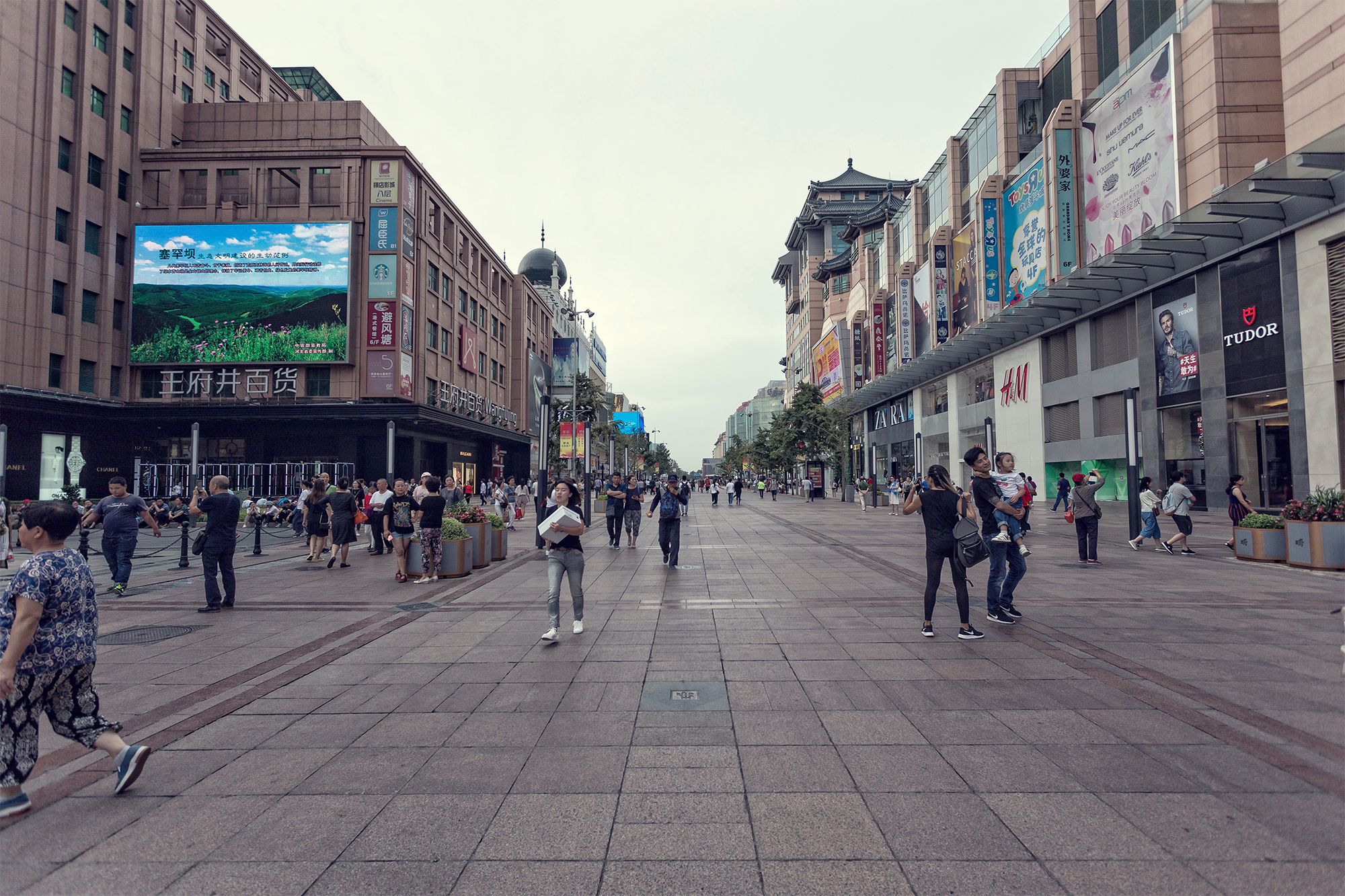 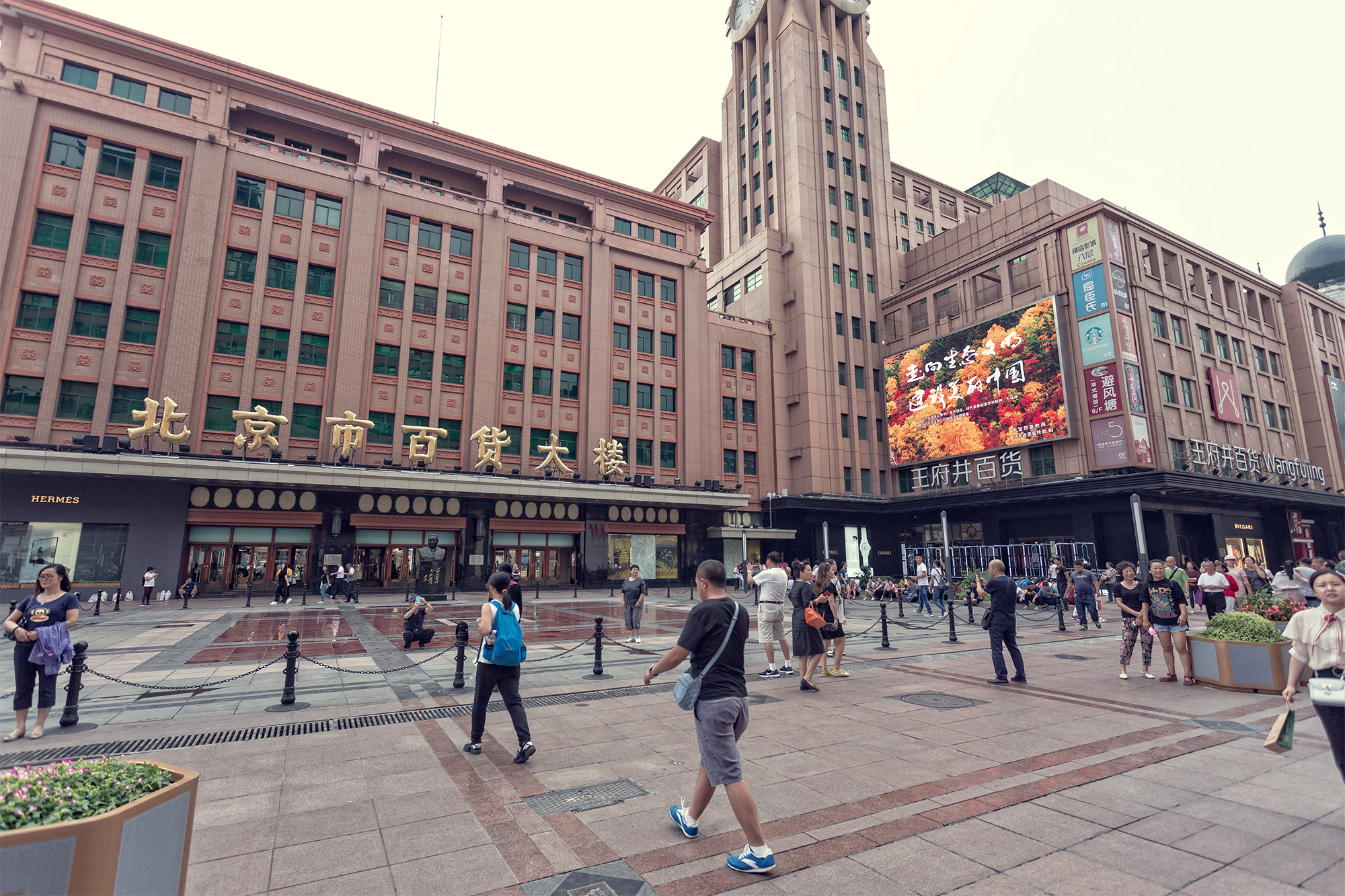 I managed to squeeze in a visit to the Summerpalace this time too in Beijing China. I didn’t ask some random Chinese dude to take a crooked photo of me however, but I did take some selfies… something that EVERYBODY does in China. I have to wonder… Why do you rather snap a selfie than having your friend take a photo of you, which would be a better quality photo? I don’t understand this selfie hysteria! 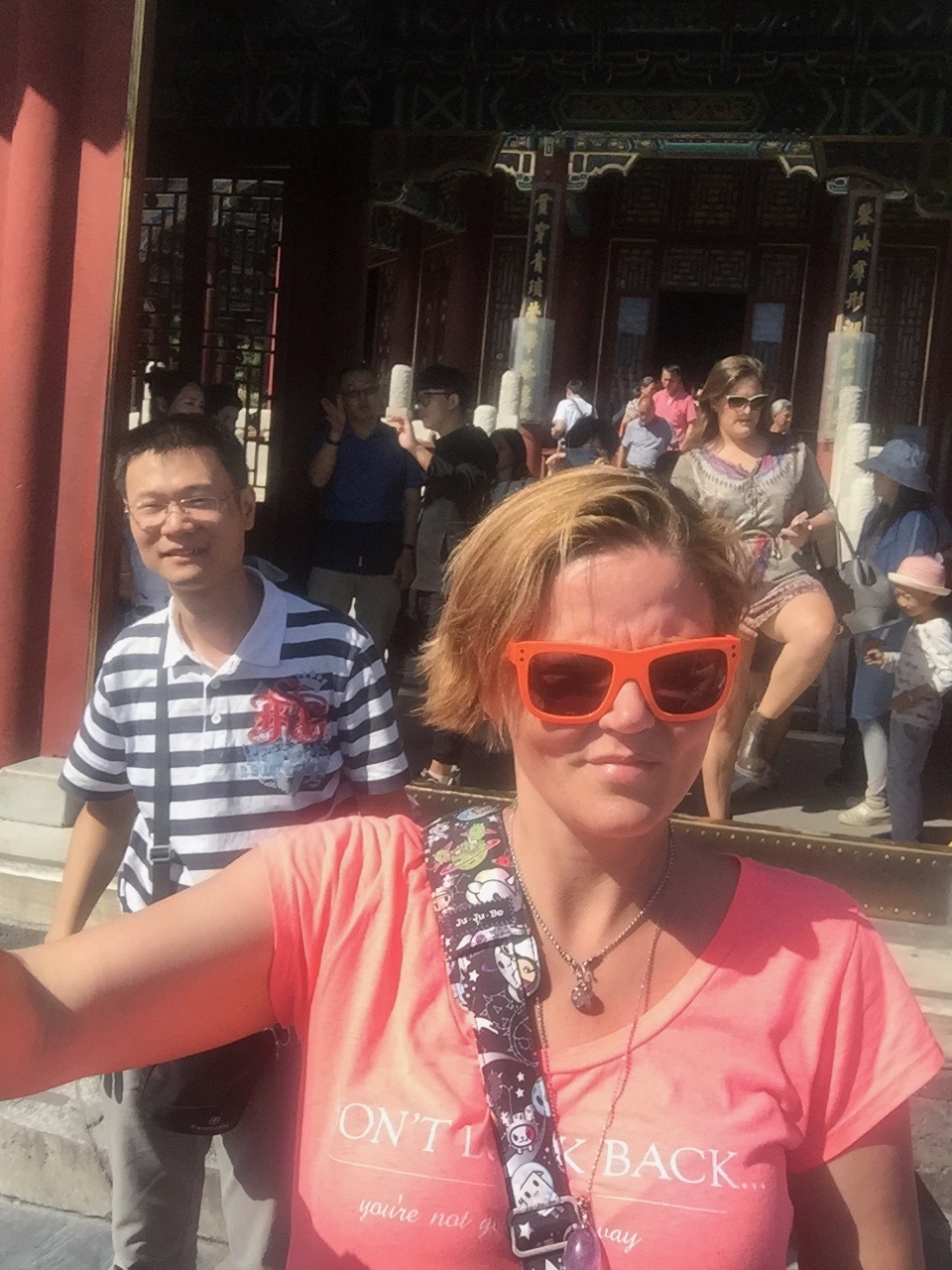 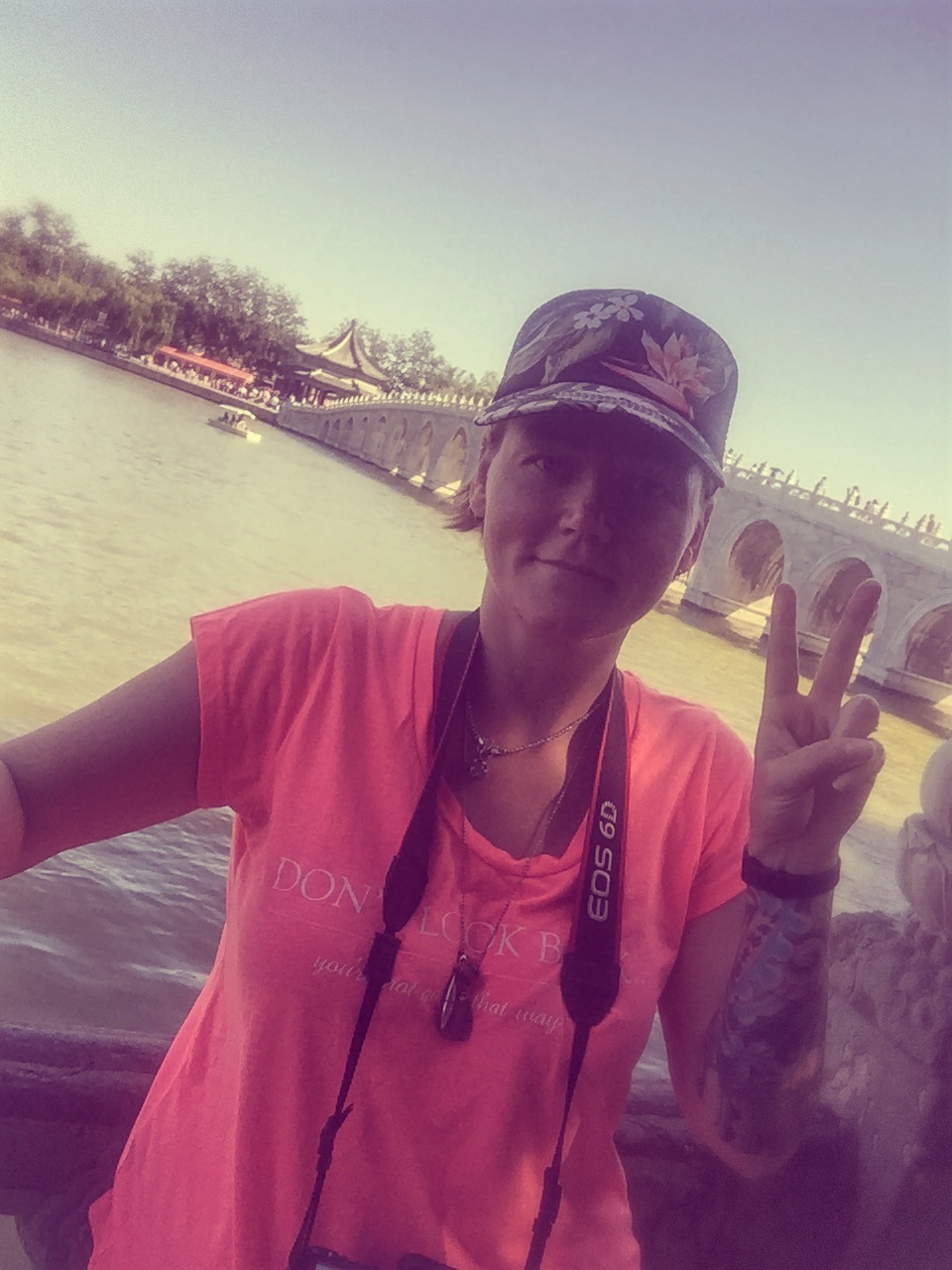 Something bothering me, though, was how annoyingly hard it was to get a taxi. For some reason they didn’t want to take me anywhere. Most of the stuff I wanted to see was in the old city – the centre – which is where my hotel is, so that’s ok. But I was planning on visiting the Temple of Heaven, and it’s pretty far away. There’s no subway that would work either, so let’s see how I’ll solve that one.

At the moment relaxing by the pool is all I need – enjoying being here in the moment and having vacation! 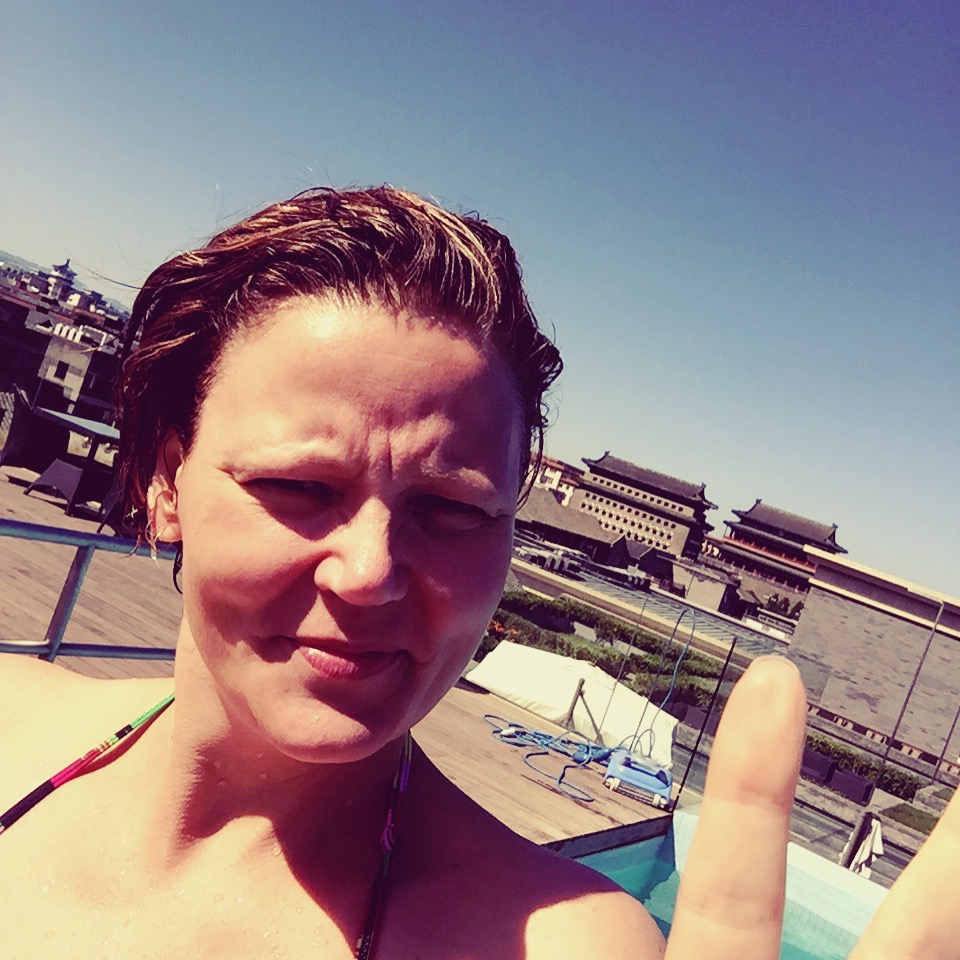 Have you been to Beijing China? What are your thoughts? Please leave a comment!

Photo of the Month: The Forbidden City