During these last two years I’ve realised the importance of complete freedom of speech, something I earlier didn’t really care about. But why is it so important to me that everyone gets the freedom to think and say whatever’s on their mind?

Why do I want to fight for a society where everybody has an equal right to be heard?

There are probably a lot of missing pieces of the puzzle as to why this has become such an important issue to me. Besides having been cursed with an enormously huge (yes!) sense of justice, another large piece is probably that tiny detail of having lived with narcissists, where I was constantly silenced both verbally and creatively. Every minute of my day was viciously controlled – everything from cutting the cheese in the “right” way (and I’d be damned if I somehow cut it “wrong”!) to what type of clothes I could wear.

Unfortunately, it wasn’t just cheese cutting and the colour of my clothes being regulated, but also my opinions, including what issues were worthy of my time and effort.

After all, it was important that I’d engage in the “right” issues.

What the right issues are, are different for everybody, something I’ve noticed people today finds harder to accept. This is what it means to be human. We care about different things, obsessing over different issues – whatever they might be.

What would the world be like had we all cared about the same one thing? 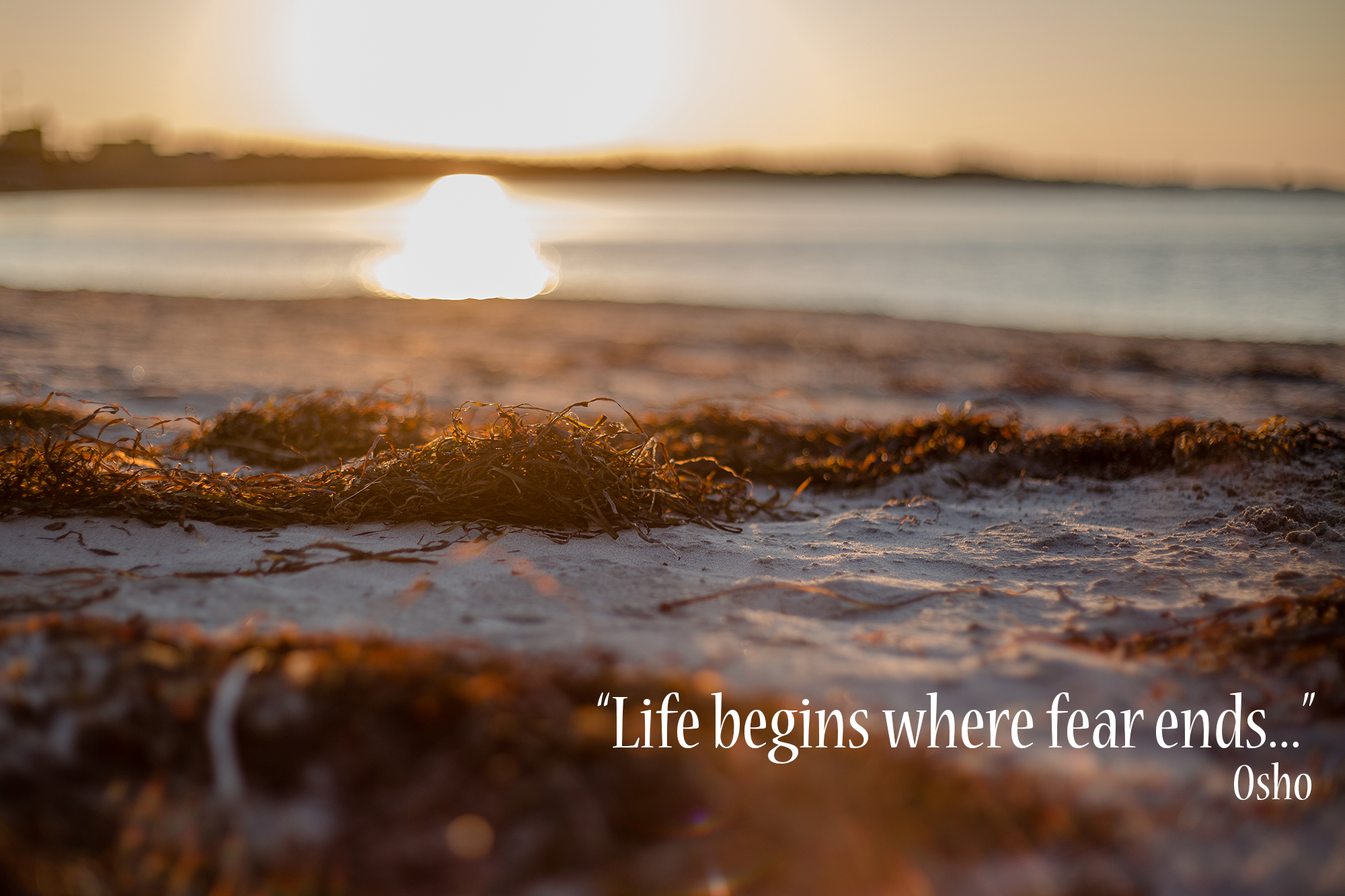 The narcissists have undoubtedly made me another me.

First, they broke me down into thousands of pieces, and then I was forced to put the pieces back myself. Bit by bit. Kind of like when you go through customs at the airport and they decide they want to check your suitcase. In a wild temper tantrum they tear it open and throw everything out, and somehow you stand there in the end forced to repack your suitcase. Again. Incredibly rude!

It took me so many years to become whole but still, I have “setbacks” where I doubt myself. My already low self-esteem was completely shredded. Those pieces no longer fitting together were also problematic, so I had to solve it by reshaping them. And finally one day they fit.

Because I have noticed the pattern is just the same. If you’ve never been in an abusive relationship you might not see it, but I see it! I’m scared to death because I know what’s coming after you finally get in line and do as you’re told. Just more exhortations and more critique and more “laws”.

It just never gets neither easier nor better. 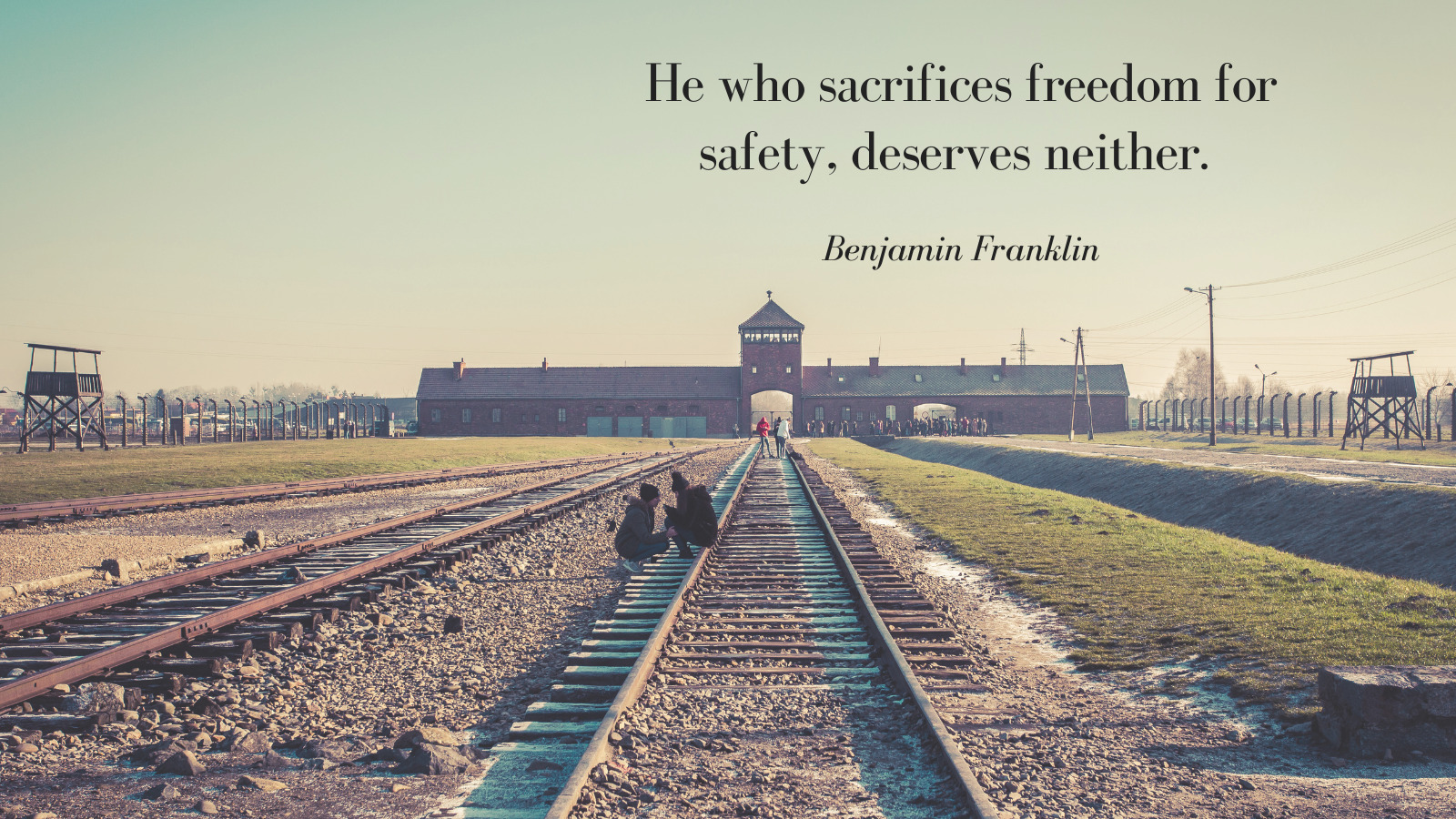 You need to be exposed to different thoughts to be able to make up your own mind. You need to meet different people to build up your tolerance and empathy for others. If we are all supposed to be the same and have the same thoughts you will never be submitted to anything controversial making you ponder (and that would certainly be awful for the master of overthinking) and wonder why you have the views that you have.

How are you supposed to grow if you’re never exposed to any deviating views whatsoever?

The point of life could hardly be to follow blindly. Neither could it be to be fully protected from life itself, shutting yourself inside “for your own good”. It has to be to follow your heart.

For me it’s a given to be able to say whatever I want, because who should have the right to decide if my views are “wrong”? My views can never ever be neither wrong or dangerous, that is just rubbish.

If other people are listening to my views, deciding they feel the same or that my views in some way are affecting other people to do what I do – is it truly dangerous? Maybe it might be dangerous had I called upon people to jump off bridges, but that is hardly what I do, now is it?

Are we to completely stop talking to people, open up to each other? I can’t remember a time ever before in my life when there was such a strong hatred for people with different views, the so called dissidents.

My views are based on information from many different sources. What is your information based on? Mainstream media? In that case why are your views not classified as dangerous? Because they are in line with the accepted narrative?

Views can never be dangerous, they are just views, opinions, but silencing someone can be dangerous – what if I’m the one who is right – and you’re silencing me?

We all arrived here on Earth on the same terms, so what gives you the right to silence me at all?

Do you believe all views should be voiced or do you prefer to stop the “wrong” views?  Please leave a comment, I welcome a respectful discussion!