We were going to trek the mountain LaoZhai in XingPing. XingPing is a small village close to Yangshuo, and its surroundings are equally as beautiful, although the village itself is actually much prettier than Yangshuo. One practice free day we took a bus to XingPing, it was Jacqui’s idea, I think. She had been living in China for several years and had been a student at the school for 2 years – check her out – Tai Chi Lady.

I trusted her when she claimed it would be insanely beautiful.

The mountain LaoZhai in XingPing would, according to Jacqui, be a cool viewpoint. We only needed to get up the mountain to see this gorgeous view, she said. It would only take 10 minutes – max – she said. It was a piece of cake, she said. 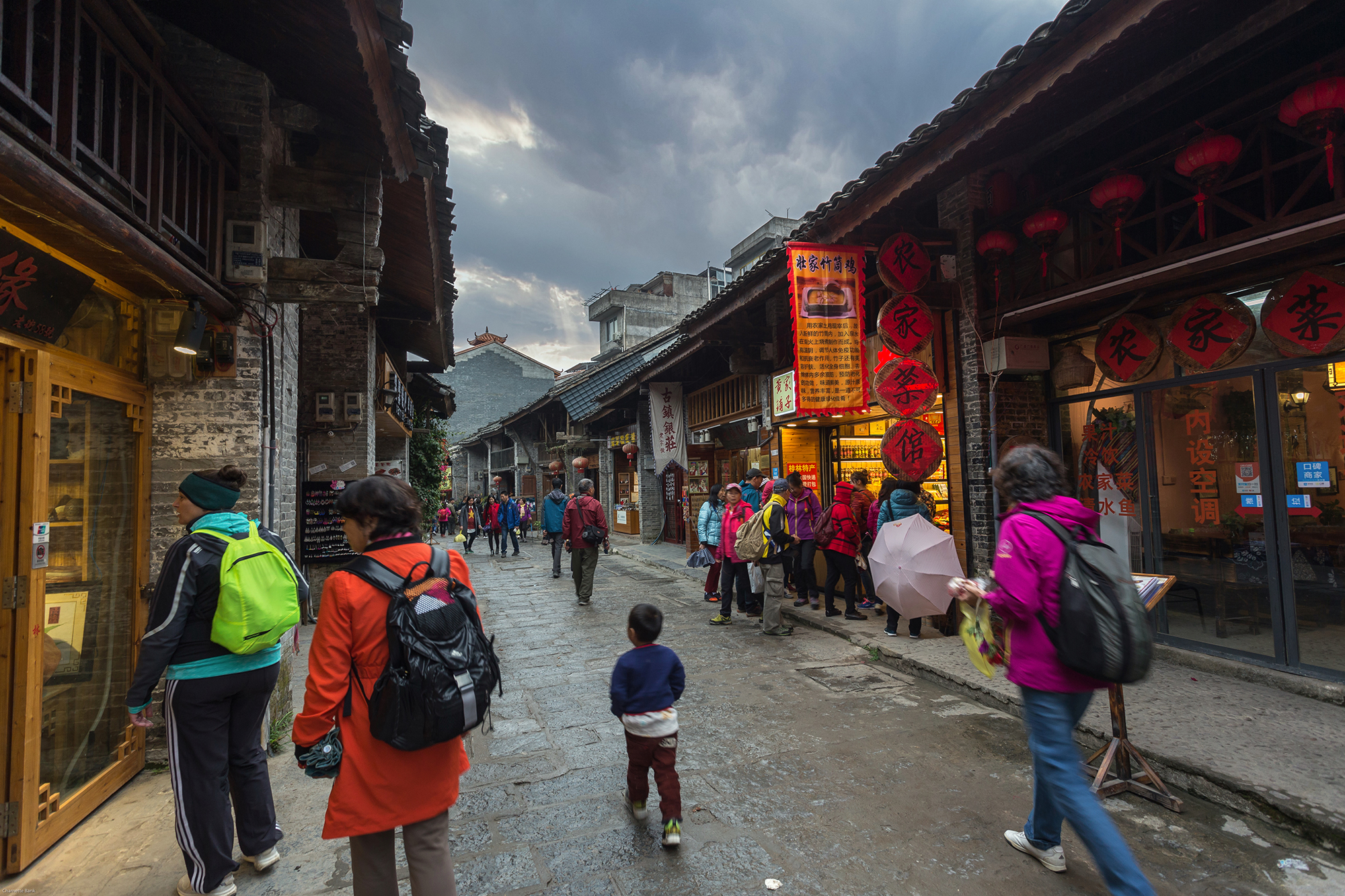 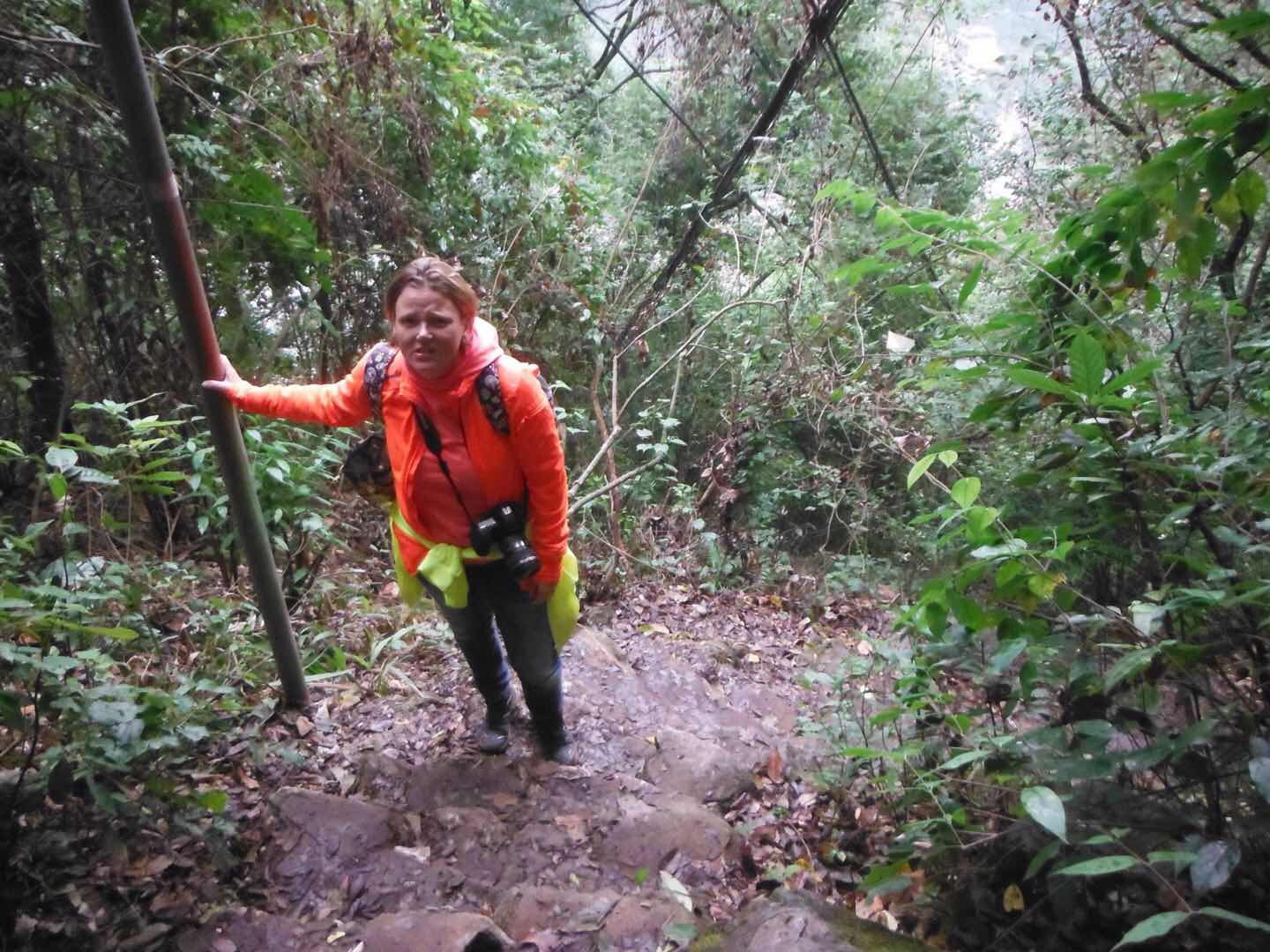 Getting up there would only take 10 minutes, she said

The view was of course lovely, once I was there, but it was rough! For me. She’s well trained and me… well I’m pretty much just drained… If she hadn’t been forced to wait for me she’d probably sprinted up in 5 minutes, I don’t doubt that for a second! 😛 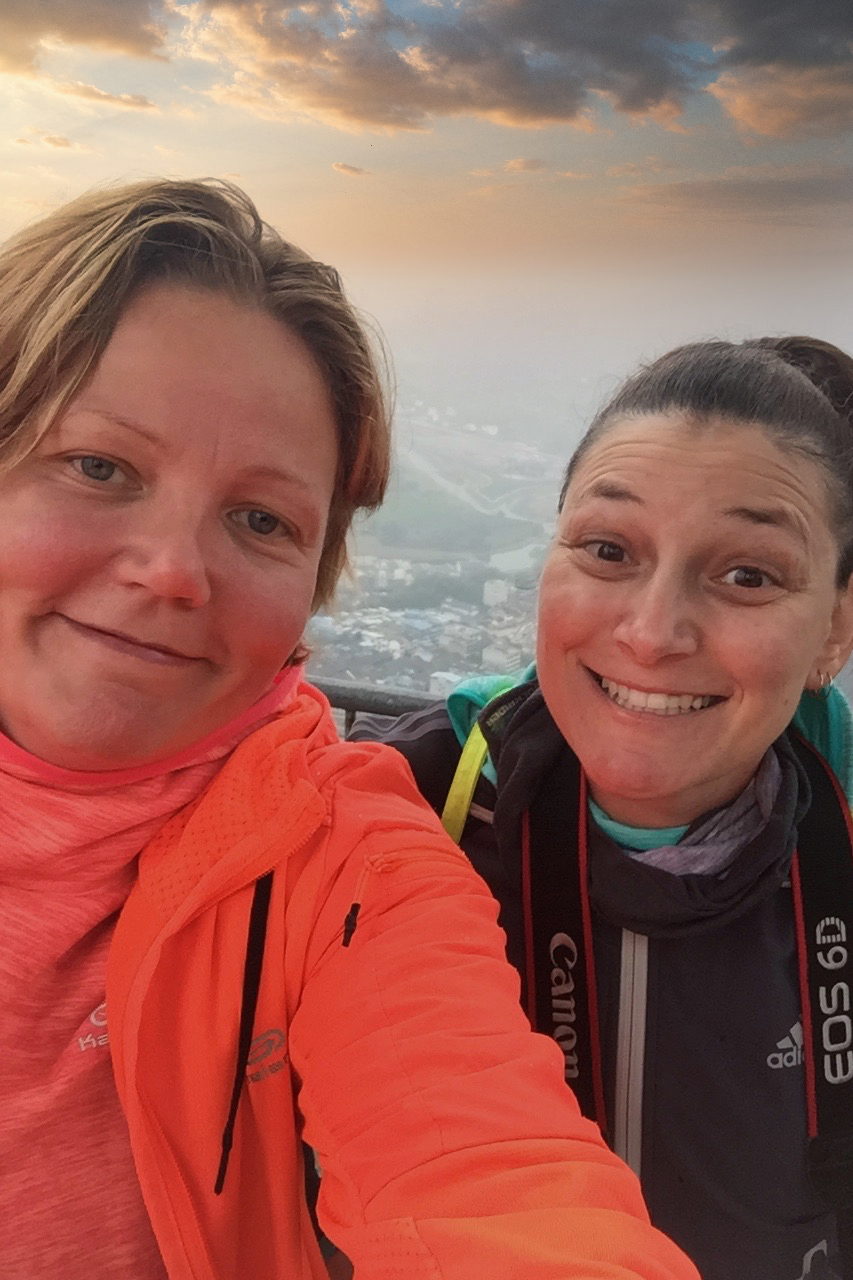 Me on the other hand, I had to force myself to make it up there, and I was just so grateful it wasn’t 30 degrees Celsius outside. 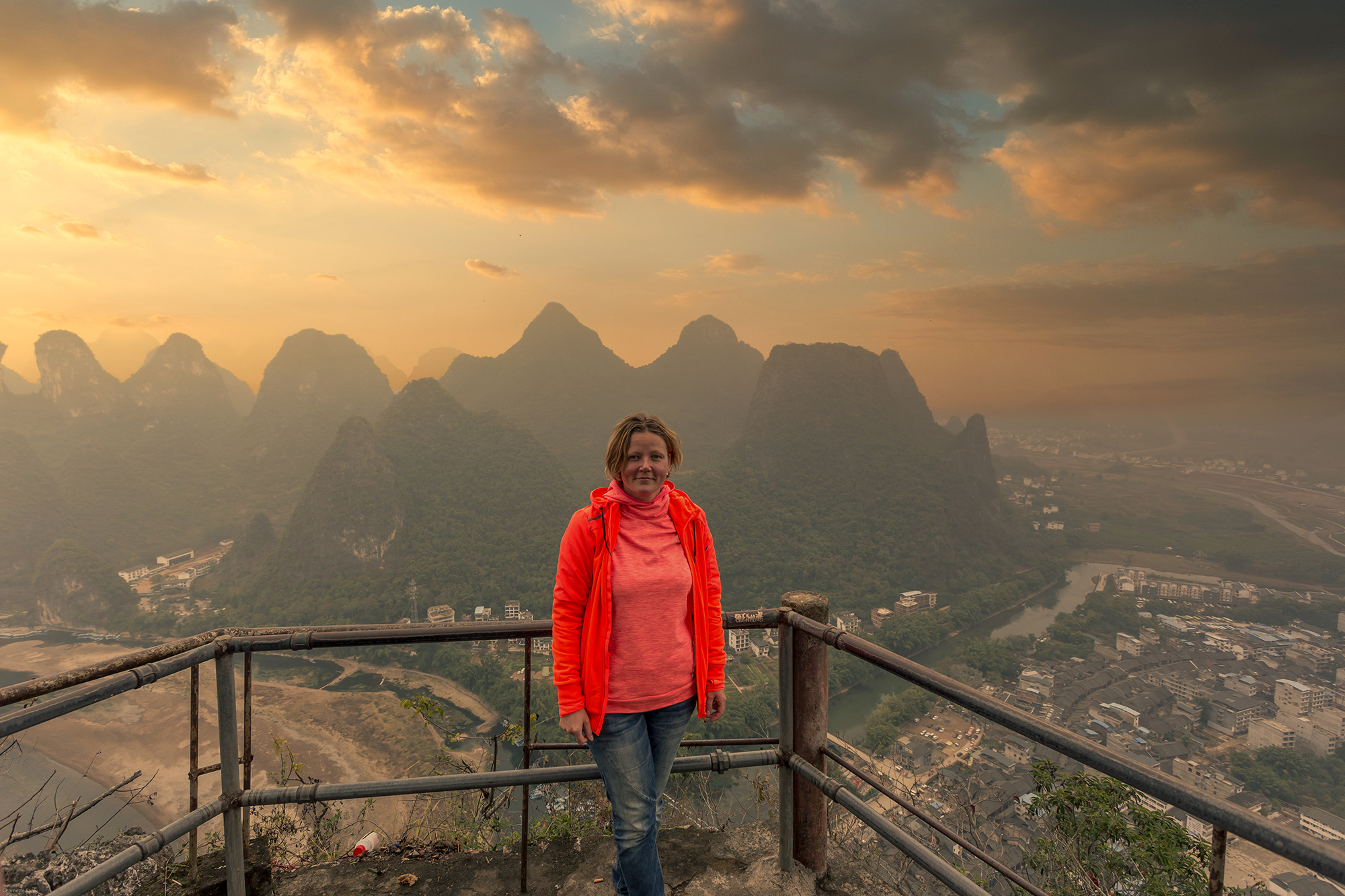 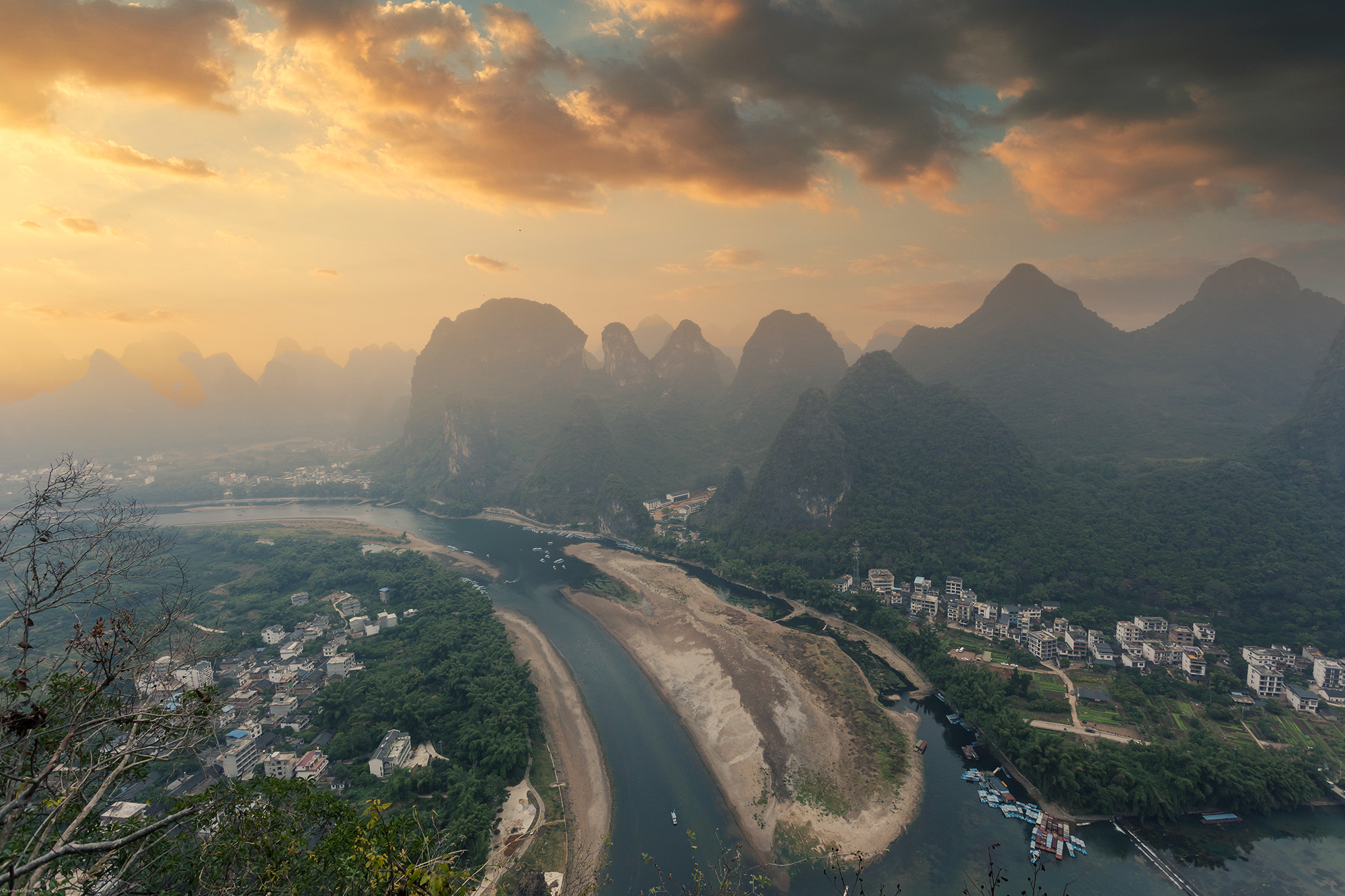 XingPing was lovely, and the city is really unique. The weather was really unpredictable when we were there and cold as hell (except when I was crawling up the LaoZhai – at THAT point I was hot!). 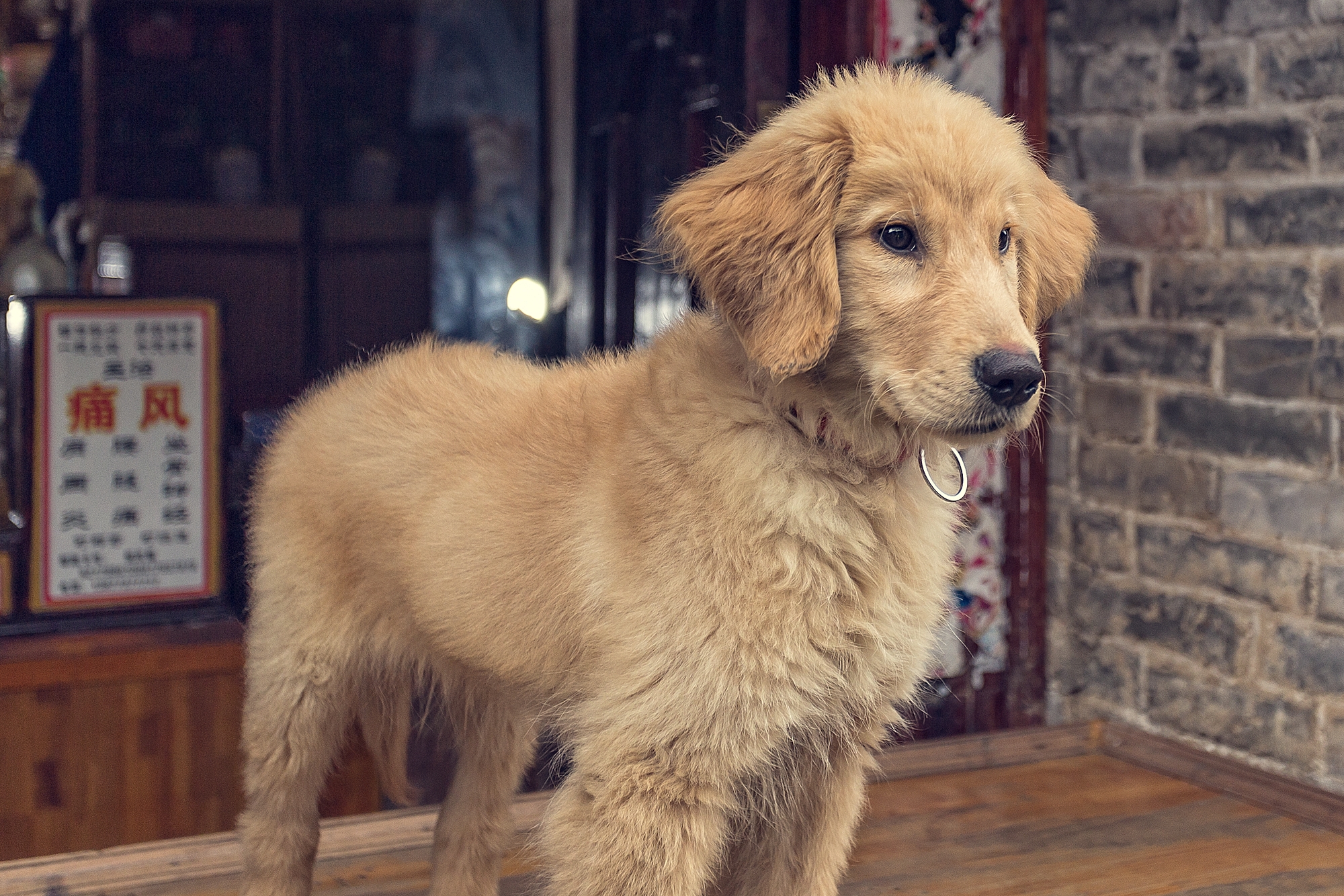 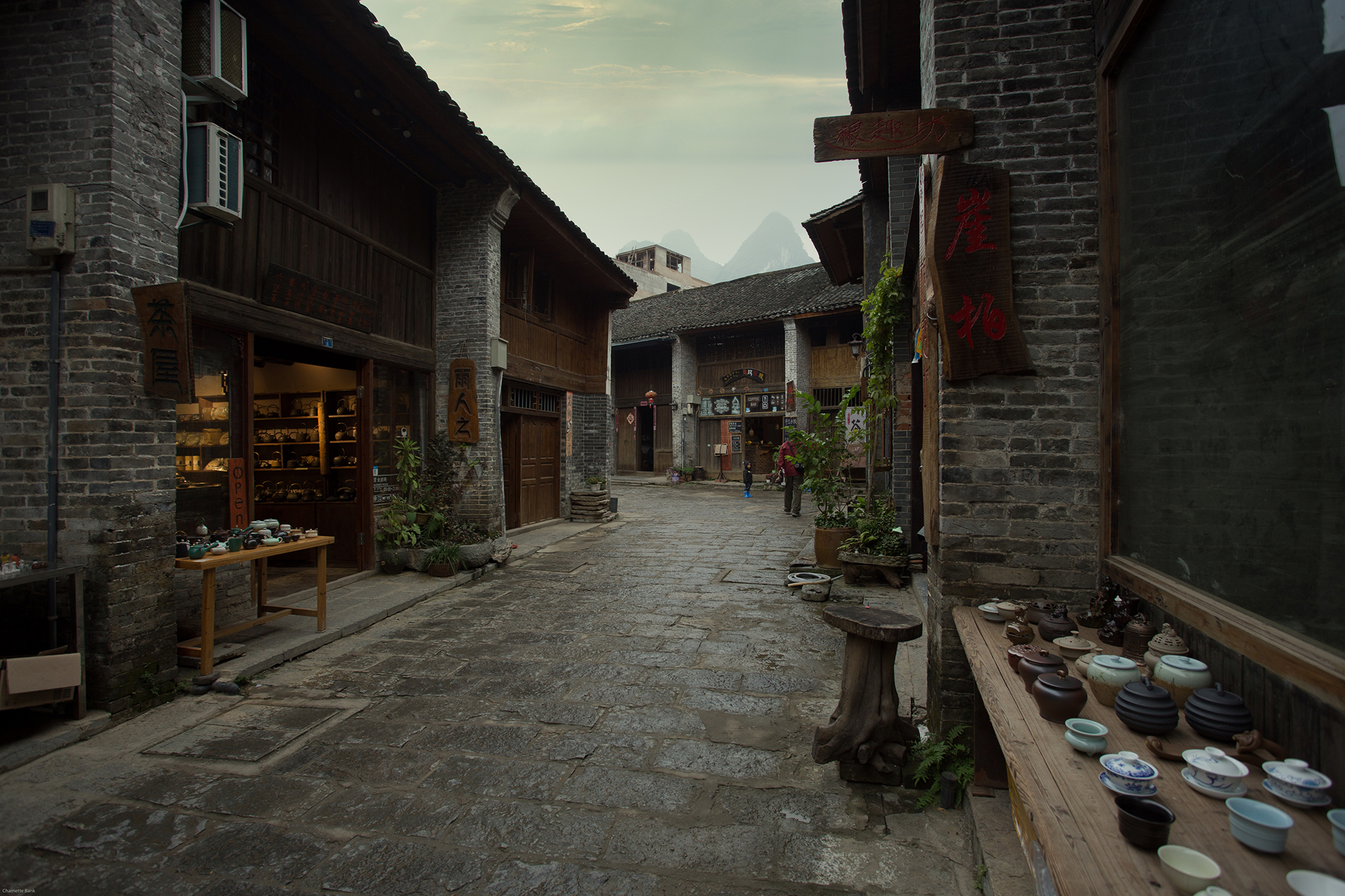 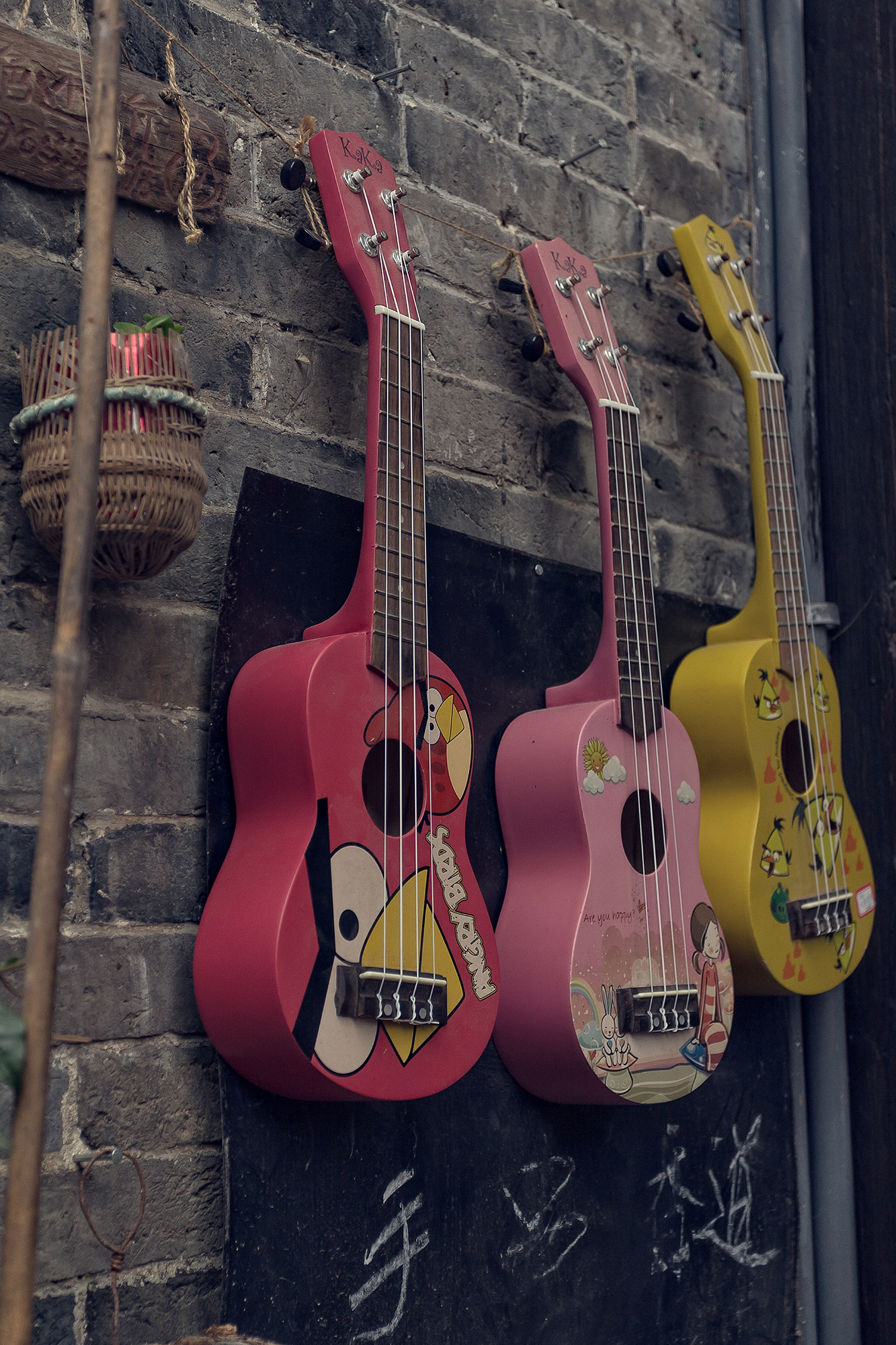 Have you crawled up LaoZhai? What did you think? Was it worth it? Please leave a comment!