I still haven’t visited that many cemeteries in Istanbul, Turkey. But I’m getting there. My first focus visiting the city was actually Hagia Sophia, so well cemeteries Istanbul – we’ll get to those in time… all in time…

So far I’d like to share some photos from the Eyüp cemetery and some really old graves up on the mountain, just by the Eyüp mosque.

Eyüp cemetery is old when it comes to cemeteries in Istanbul, one of the oldest actually. I don’t need to mention I was pretty hyped while getting there, do I? It was slightly funny, some of the people buried here were pretty, pretty old when they died. Or were they now? 😛

The Rumi calendar vs the Gregorian calendar

In 1926 Turkey changed calendars or the counting of years. Up until 1926 Turkey had been using the Muslim Rumi calendar. In 1926 they started using the Gregorian calendar, like the rest of the Western world.

Not at all confusing! 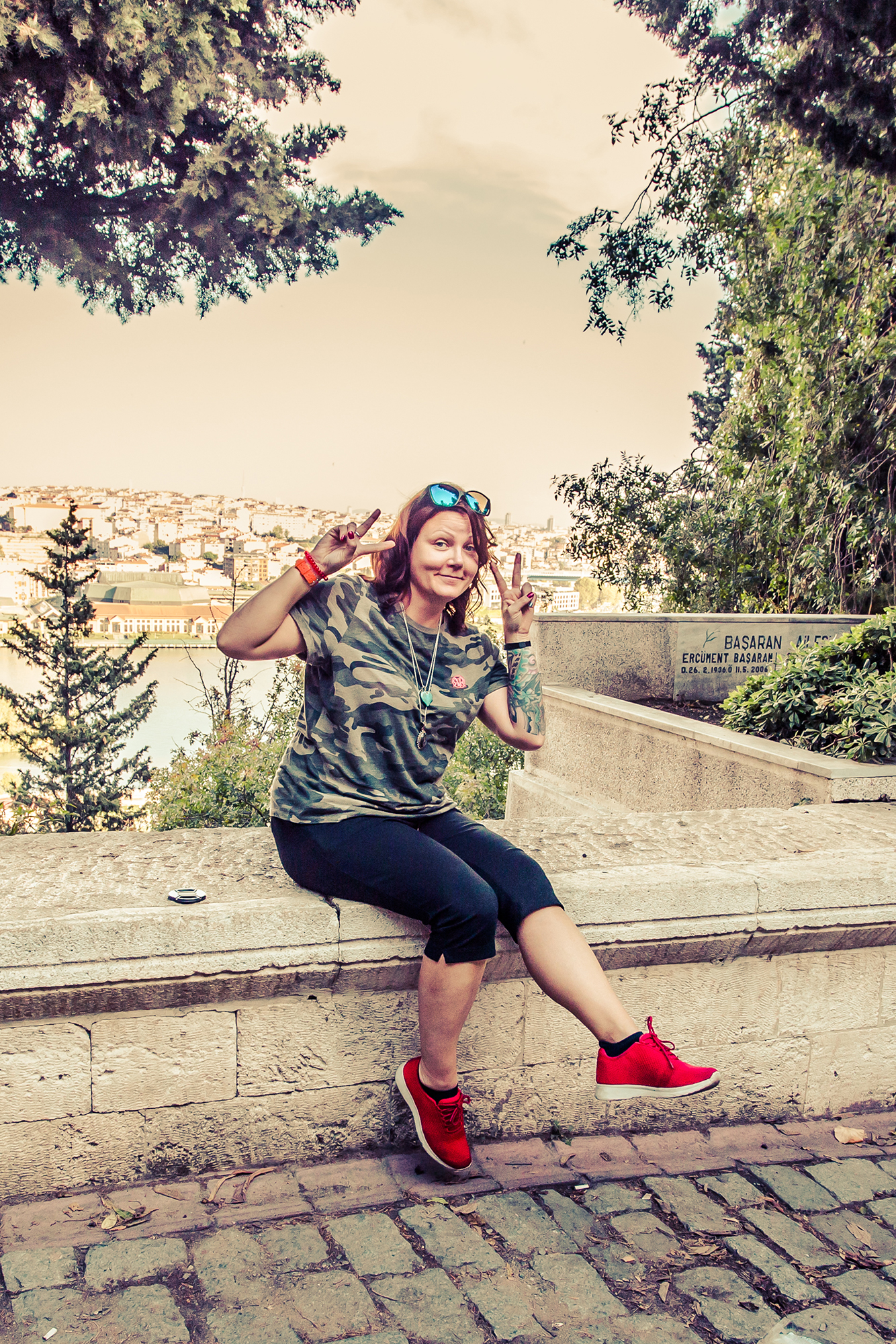 Have you been to any cemeteries in Istanbul? Which one is your favourite? Please leave a comment!

The pain at Auschwitz-Birkenau… just a nightmare?