Living in fear… I’ve always been afraid to step out of my comfort zone. I’m an introvert and as a child, I was also very shy. Travelling became my great passion and as the restless soul I am I have travelled all over the world, been terrified when I’ve mistakenly ended up in scary areas or all alone in some bus full of staring men in some faraway country. I’ve always made it alright and today I have a strong faith in myself.

My wings carry me well, so why worry if the branch will break?

Suddenly we found ourselves living in a strange version of reality. People are scared, afraid to go outside and terrified even speaking to strangers, can hardly even touch their friends. In their fear, they’re shutting down, forgetting to live. We are constantly fed fear propaganda so we will keep being afraid. Amidst all of this, it’s easy to forget that life isn’t about being safe, it’s about actually living.

No one has ever been promised an escape to the other side with their life intact, now have they?

My intention is not judging the afraid, that is not my goal with this post. This is only about me and the fact that I no longer want to make decisions based on fear. Been there, done that. Each and every one of us needs to be able to make our own decisions, however. Whatever makes you comfortable.

Is it really wise to respect people’s fears and where do we draw the line?

Instead of facing our fears, we are encouraged to safeguard them and what’s even worse, we’re expected to respect other people’s fears.  To help those who are afraid of others who are not wearing masks everybody needs to wear a mask. To avoid any discomfort, as appropriate in the 2000s. Except for those afraid of wearing masks, though… It’s just impossible to please everyone.

There are so many things I’ve avoided in my life due to fear, and enough is enough. Even though my fear is not about masks per se, I’m like everybody – I have fears. Apart from my fear of failure, which is so gravely imprinted in me I’d rather not try at all, I’m afraid to be deprived of my freedom and my right to decide over my own body. 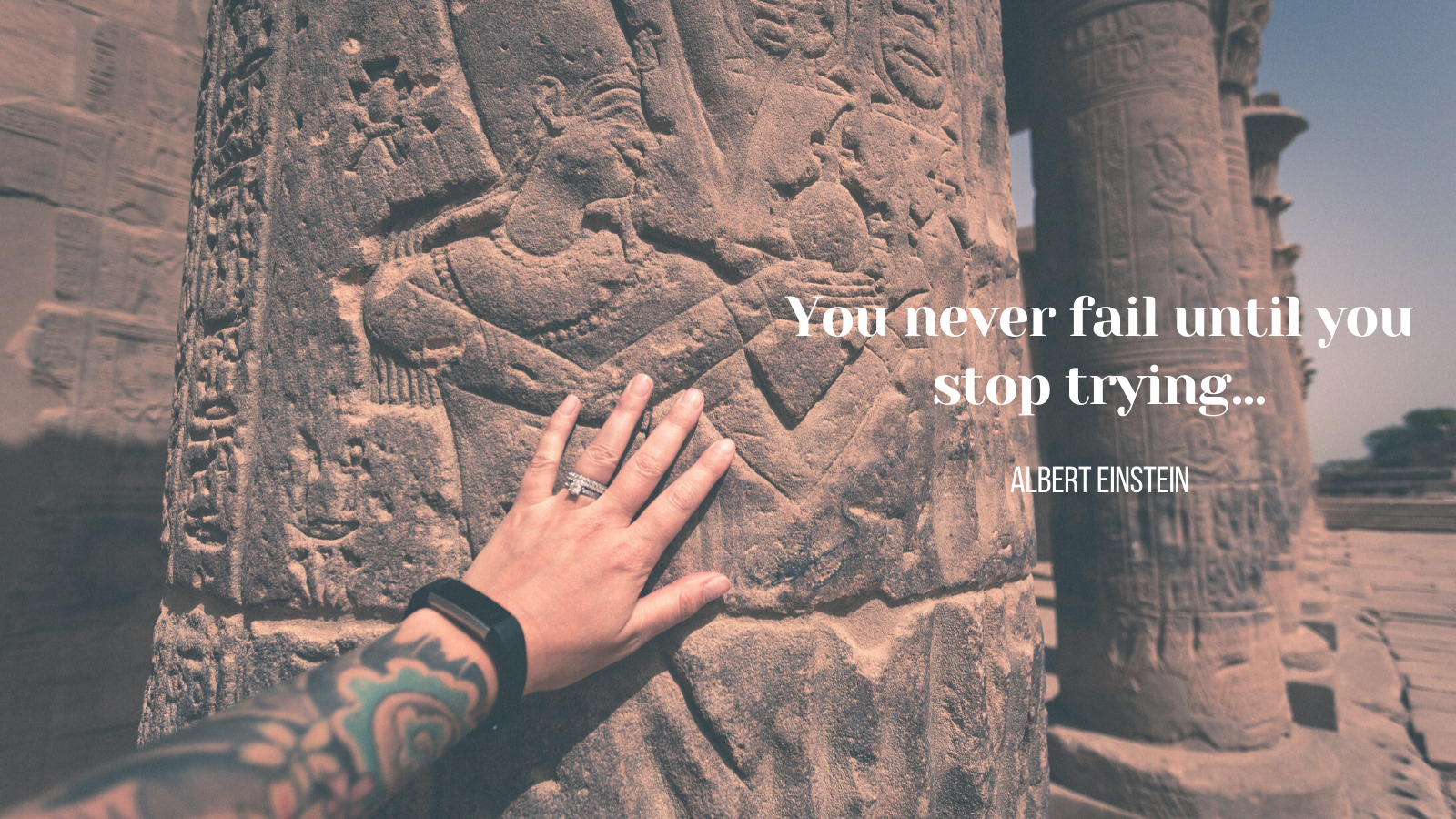 The mere thought of a future where no one has an original thought, and where nobody is allowed to deviate from the mould, makes me lie awake at night. A limited life without freedom isn’t for me. It’s not a life worth living, and I don’t want to end up there, but I’m afraid we’re already there.