Ending the year of 2021 slightly late, but that’s me… Closure takes time for me. Hard to move on and stuff… 😛 So, well, I will mercilessly continue this insane year-review-tradition. 2021. The year that BOTH God AND Satan forgot, am I right?

Standing there on the border between 2020 and 2021 I thought well now… at least it can’t get any worse. But oh boy, was I wrong, it definitely could get worse.

Just as I thought I was actually catching a glimpse of the light at the end of the tunnel (it’s all soon gonna be over – finally!), another intricate course of events no one could ever have imagined was unfolded. At least no mentally sane person could’ve imagined it. You have to wonder who comes up with everything?

Who is the creator of this insane rollercoaster ride?

I was constantly on the verge of a collapse, both mentally and in my soul. Hardly a year earlier the mere thought of such an absurd reality would’ve been completely unthinkable. Yet here we stand today in the midst of everyone’s absurd reality, yet noone seems to be neither surprised nor concerned. Business as usual!

We’re not even pondering the fact that our reality is a complete rip-off of any random dystopian movie!

The dystopian theme has been ubiquitous during the year 2021 and no matter what I could not escape. It’s like being stuck in chewing gum, which both smells bad and makes you feel sick. Constantly. Over and over again.

We are more or less in lockdown, and bored as we are we’re hating on everything and everybody, preferably those who are different from ourselves. The dissidents… Those dangerous assholes! Because we all know – they truly are the enemy!

Apparently, I don’t think like the others do, and many times I’ve had to hear I’m quite distasteful and/or disgustingly inappropriate when I compare the happenings of today with the Nazi-world and the slaughter of the Jews. I don’t understand why it’s distasteful or inappropriate.

If people are being hunted or shut out – does the “why” really matter? Isn’t the most important thing the witch hunt itself?

During this year I have seen families torn apart because they have different views on the biggest question of the year. Aren’t your family members worth more to you? Can you truly tell me you feel it’s ok to shut the door on your sister/brother/daddy/mommy/cousin/whatever because they want or don’t want to take a shot?

Is it that hard to accept that everyone has to follow their own instincts?

I’ve been lucky because none of my people have bullied me to fit in their boxes. They have expressed their worries but nothing more, they’re letting me decide for myself. Just like I do. I have expressed my worries over their decisions but chosen to respect their choices. Our relationship is the most important thing. Why would I have the right to decide over their lives?

Who am I to have the right to decide anything for another human being?

My body is only mine when it is politically correct…

Where did that radical movement go: “My pussy, my choice”? Maybe this was only about pussies… or maybe it was just about being politically correct…

2021 showed us our way of handling this crisis has created a huge amount of pain, but still we continue. Torturing people who would otherwise have had the will to continue living, but no longer do. We are killing them and we don’t care! They are not weak, and they are not lesser than anybody else – their worth is the exact same amount as anybody else, but no, well, who the frack cares… 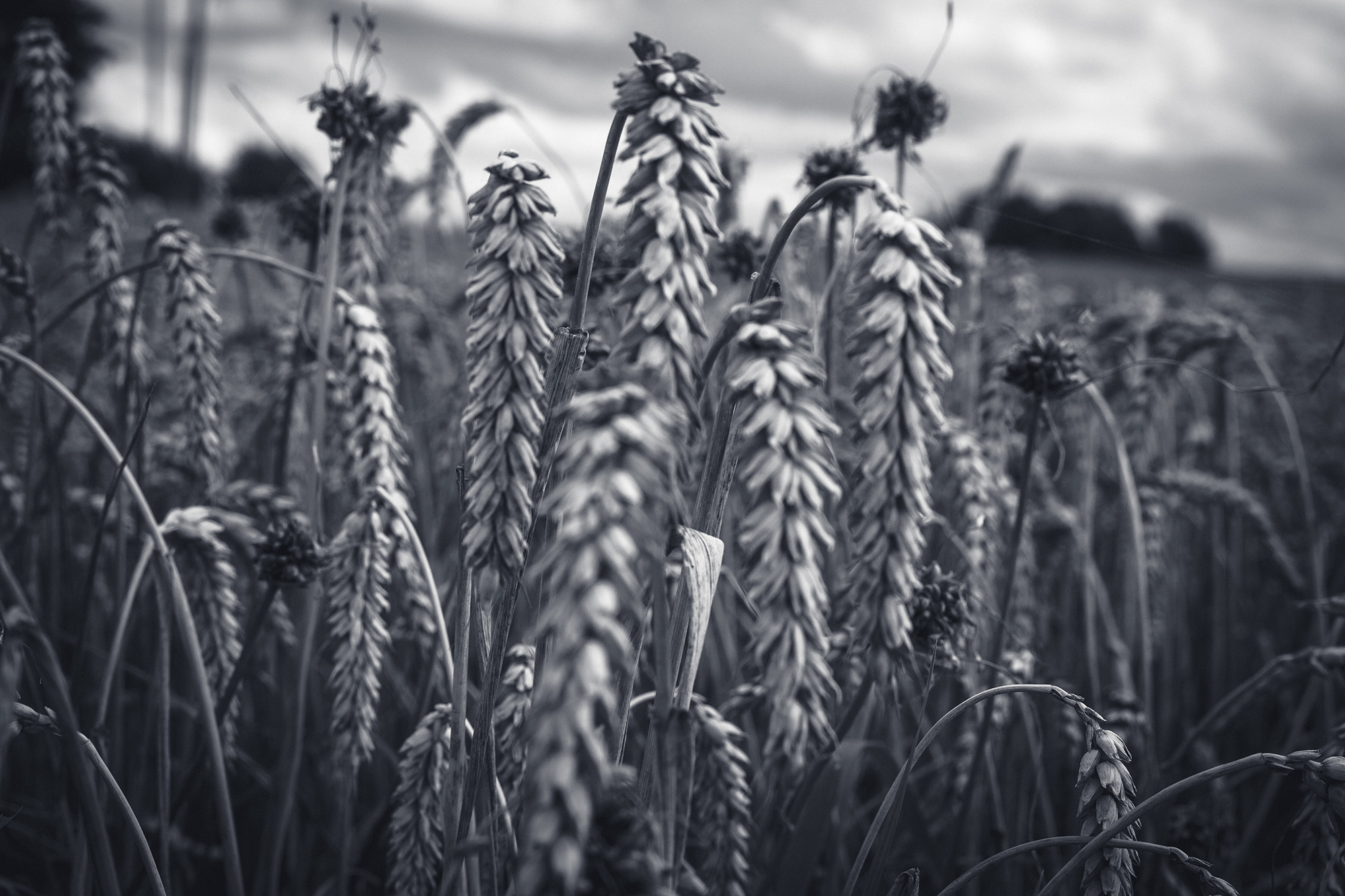 During 2021 I’ve lost some social media friends because I’m provocative and keep sharing things that I feel are important. My dad tells me it’s unnecessary to share “that” stuff on Facebook, but I feel it’s necessary. What? Am I expected to only share cute cat videos? Well, it’s my page so I guess I’ll share whatever I like, right?

Of course, I know you’re not actually achieving anything whatsoever by sharing on social media, but what I have gained by doing so is still so much more than what I’ve lost. To finally take a stand, howling out all that my broken heart is hiding has given me lots of support, and new friends who have opened plenty of doors for me.

My dad had further views: he claims I force my views on people but I don’t really get this… Isn’t that always the case on social media? You “force” your views on people simply by sharing them, you show your standpoint. But I have never ever – neither with words, threats nor violence – forced anybody to share my views. Everyone has a choice, a right to their own opinions. Everyone should be allowed to make that choice without coercion, bullying or pressure.

Social media is about who screams the loudest, right, about letting everyone and their pets know what your thoughts are on exactly every subject in the Universe. Regardless of the topic. So it’s unavoidable. You don’t want to be provocative – well, maybe you should skip the whole social media experience then. Because no matter what you share or write someone is always going to be provoked by you. I choose to share things I agree with because if I might provoke someone at least it was by something I stand for. As we all know, you can’t satisfy them all.

I was born to walk my own path. Just like you were…

Regardless there will always be people who want to put you in a box based on what you say (or do) so they can have an easier time distancing themselves from you. Simple survival tactics.

Just don’t get bothered by it – be yourself – from the heart and the soul!

It’s hard for me writing about 2021 without dragging all of this into the story because this subject has been completely all over me all the time. Sometimes I had to shut down to keep some kind of balance, but it kept dragging me in.

As the year moved on I managed, somehow, to find a calm I had not possessed at the beginning of the year, which I am grateful for.

My 2021 has thus been full of disappointments from every direction. Yes, in the love department as well. It has been heavy, even heavier than 2020 and I’ve been forced to realise and accept truths I’d rather kept ignoring, but oh well… The insights have at least sent me in the continued right direction to heal and move on. So I’m on my way, and I am so fracking ready for 2022. Because this is the year for the U-turn, people!

In Numerology 2021 was a number 5 year – the year of changes – and well, a lot changed. There’s no denying that. There’s hardly a thing that stayed the same through the year.

2022 is a number 6 year – the year of relationships, the year of family. It’s all about love, balance, creativity and healing. Welcome, 2022 – we have all been waiting for you! Like mentally insane people!

Leave the old behind, don’t turn around – don’t look back! Just move on, to a new wonderful educational 2022!