Since I summarised both 2018 & 2019, the need to take on the year 2020 feels compelling… I’ve obviously made this a never-ending tradition. So what to say about the year 2020? Well, the truth is there’s a lot to say about that year… Regardless of what one might say, or what impression one might have, there’s probably not a single soul on the planet left untouched by the year 2020.

I think we can all at least agree on that one.

I started the year unusually positive (usually I hate New Year’s) and energetic. By the end of 2019 I felt 2020 would be such an incredibly cool year, even though 2019 hadn’t been all that great; to be honest 2019 was pretty heavy for me, and I had a lot of shit to process.

In spite of everything, the year 2020 started out pretty ok, there was a lot of hope. On the first day of the year, I decided to pay a visit to my previous workplace. Something I hadn’t had the energy to do earlier. I wanted some sort of closure, I guess, and at the same time, I wanted to see my old colleagues again. The last time I stepped off I had had a feeling I was going to get fired, but it had just been a feeling. I didn’t say goodbye to anyone.

Now I had no idea when I would ever see them all again. Maybe never.

After the visit, I took a long lovely walk on the beach. The freedom softly caressing my cheeks. Well to be honest, and cliché, it did kind of feel like I got my closure, like if I could actually just now move on… I felt free.

But well, yes, that was such a cliché which would turn out to be everything but true! 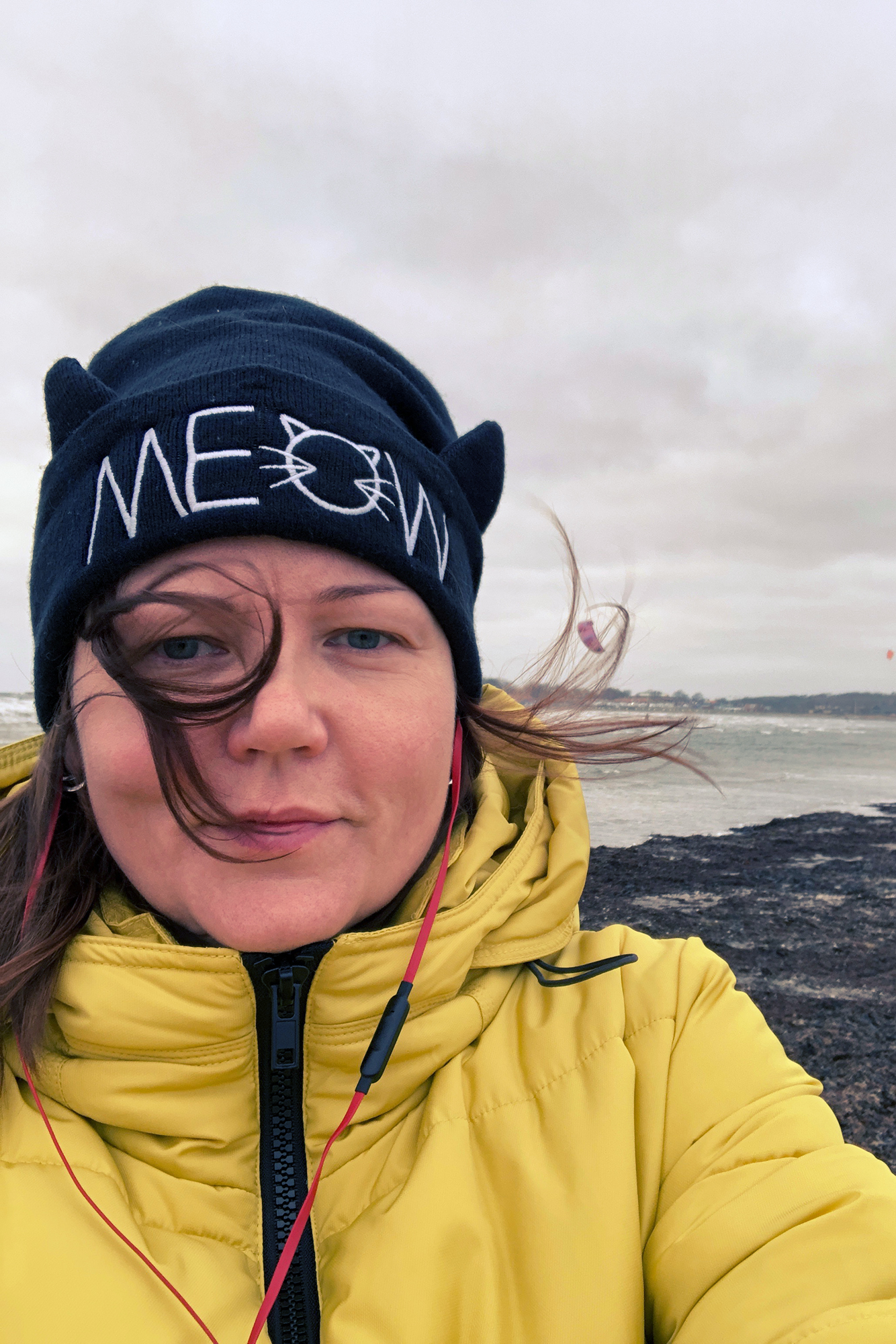 A month later I ended up at a surprise wedding since my baby brother and his fiancée chose to get married at their daughter’s christening. Hardly surprising though; our sister had already figured it out… 😛 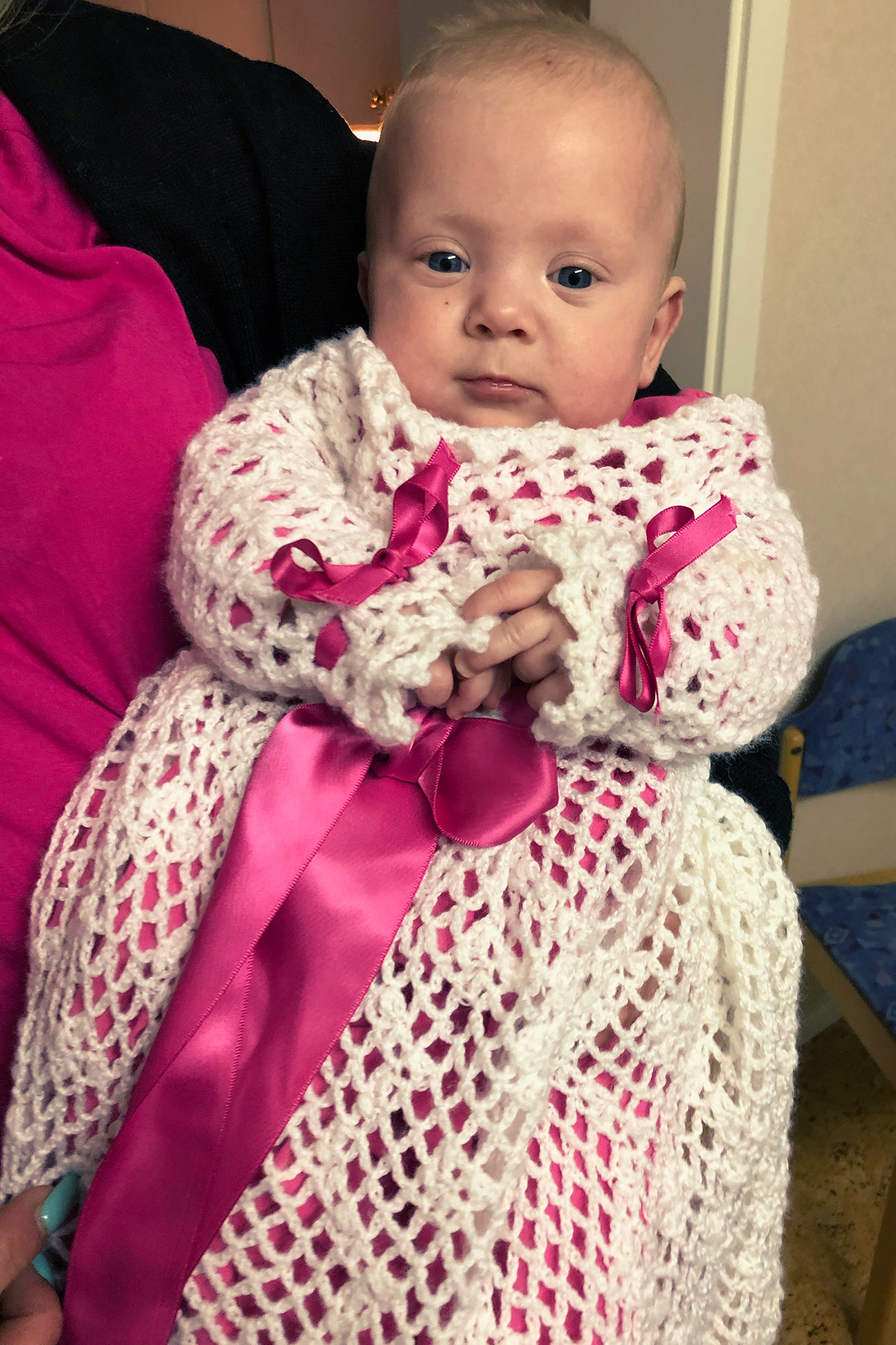 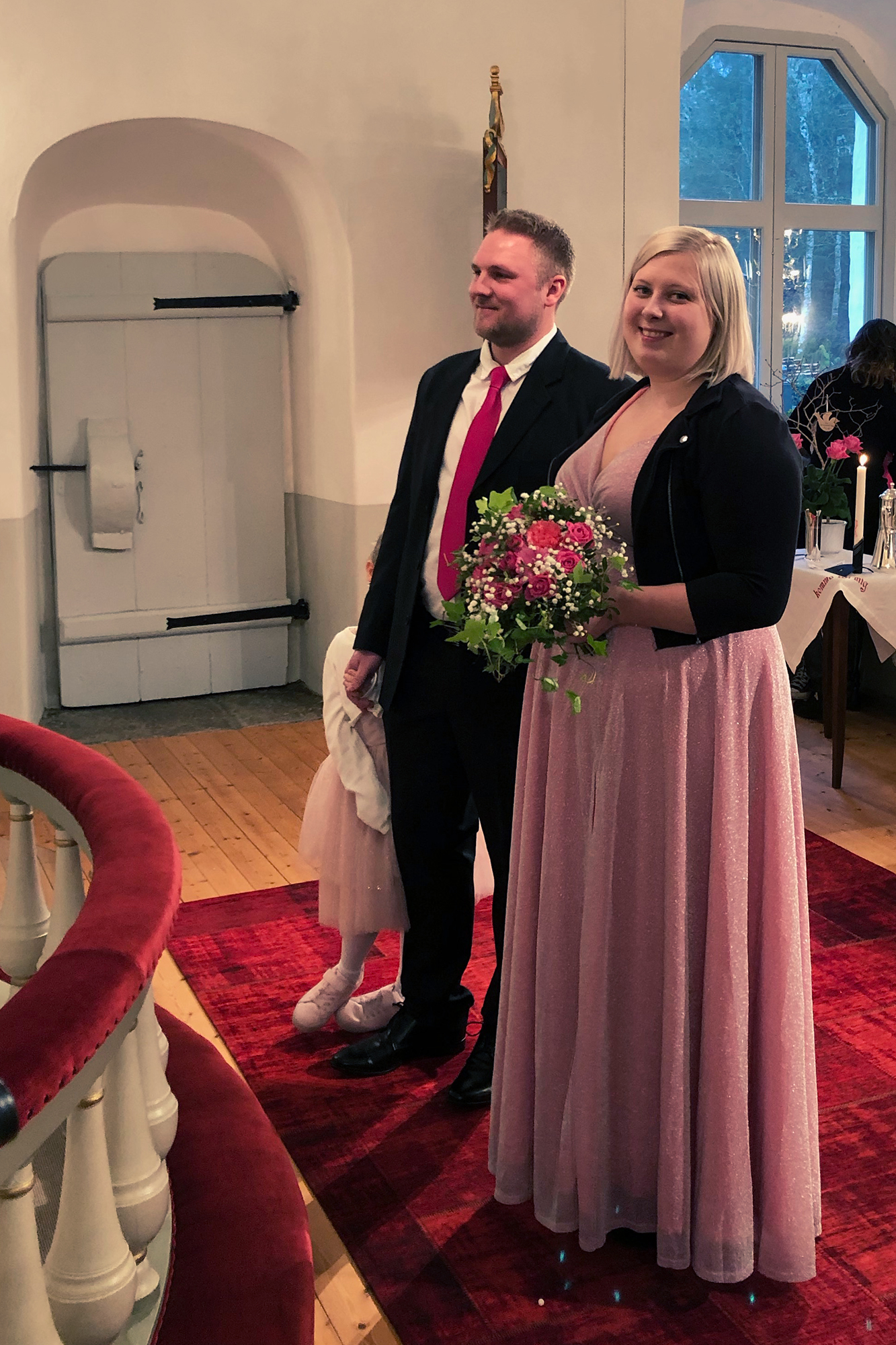 The following day I took a flight to Athens, Greece, another one of my impulsive trips. 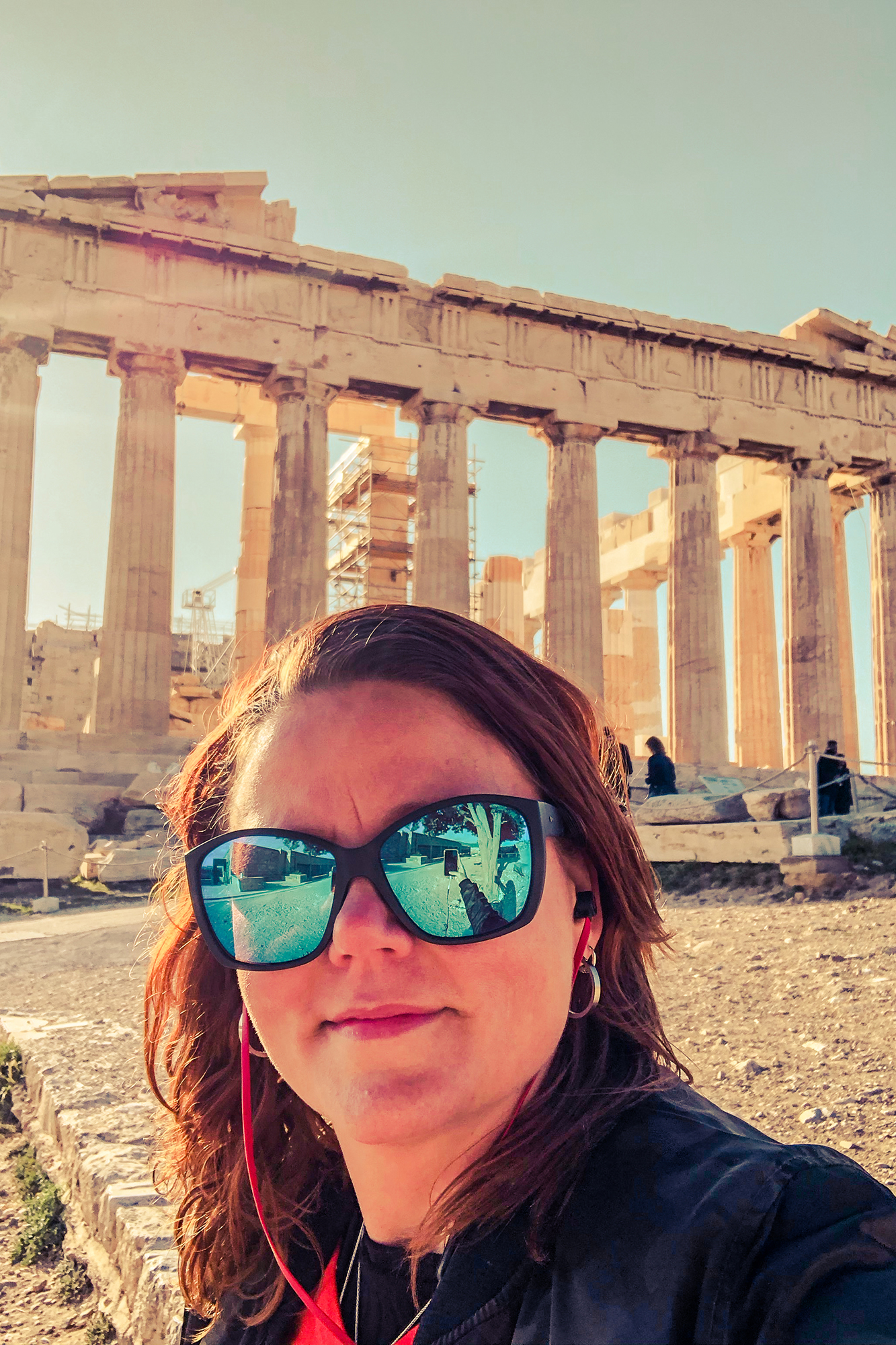 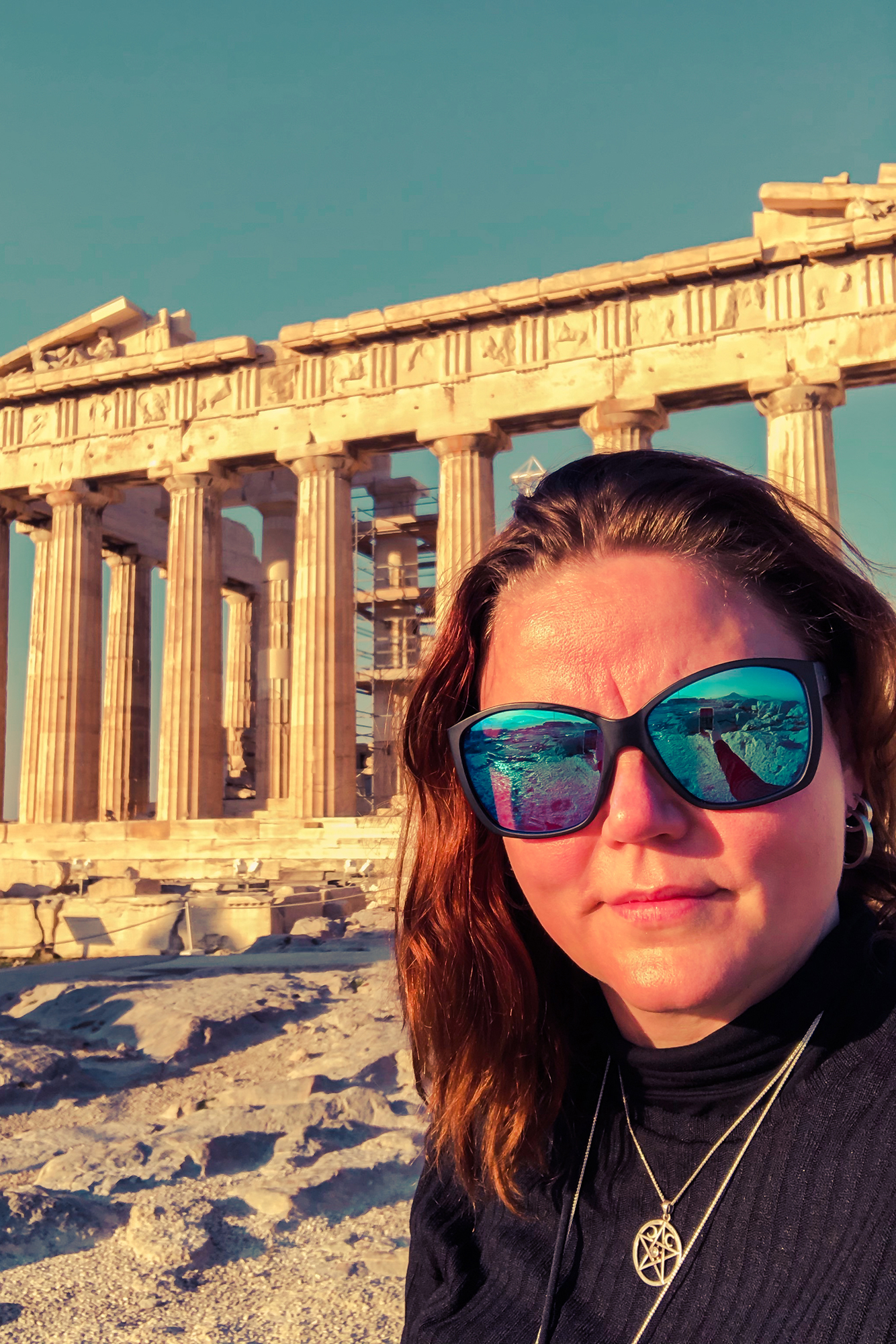 Writing this I’m incredibly thankful for making this trip, and just not because I got to see and experience Ancient Athens, but also because of the misery following this trip. The misery that stayed with us for the rest of the year.

It is still impossible to go anywhere, and I feel somewhat panic-stricken by the thought they will drag this out ad infinitum…

This fabricated light in the tunnel… would be just perfect if it could show up now! Yeah, that would be great!

Newly landed from Athens I stood baffled, wondering if the whole world had gone completely mad – why was everybody going hysterical about this so-called Covid-19 when it didn’t have higher death rates than the regular flu? I didn’t get it, and this feeling would linger for the rest of the year… I started to feel more and more confused!

At first, it seemed as if most people shared my opinions, but later on, the tone got more aggressive on social media against us who didn’t share the mainstream ideas. Those of us who felt the restrictions weren’t in proportion to the death toll, those of us who considered the world completely mad for locking down to protect a smaller exposed part of the population.

The panic and the feeling I could neither improve nor affect the situation made me disappear into a deep dark hole of anxiety.

To cheer me up somewhat I entered a summer course on uni. “Zoos in today’s society”. It was fun studying again, and for the final project, we were to choose a zoo to write about. I chose Nordens Ark, a wildlife park a couple of hours north from here, and I chose to spend 3 whole days there.

It was nice to be outside – in nature, far from civilisation. It was a bit tricky with the food though. Not really vegan-friendly. There was this one dish, but since there was only one restaurant outside the park – which was inside the hotel, it got kind of old since I was spending several days there.

In total, even though the park was actually pretty nice, and I did appreciate the surroundings, it was kind of sad.

Animals, just like humans, should be free – if you’re not free life is not worth living. 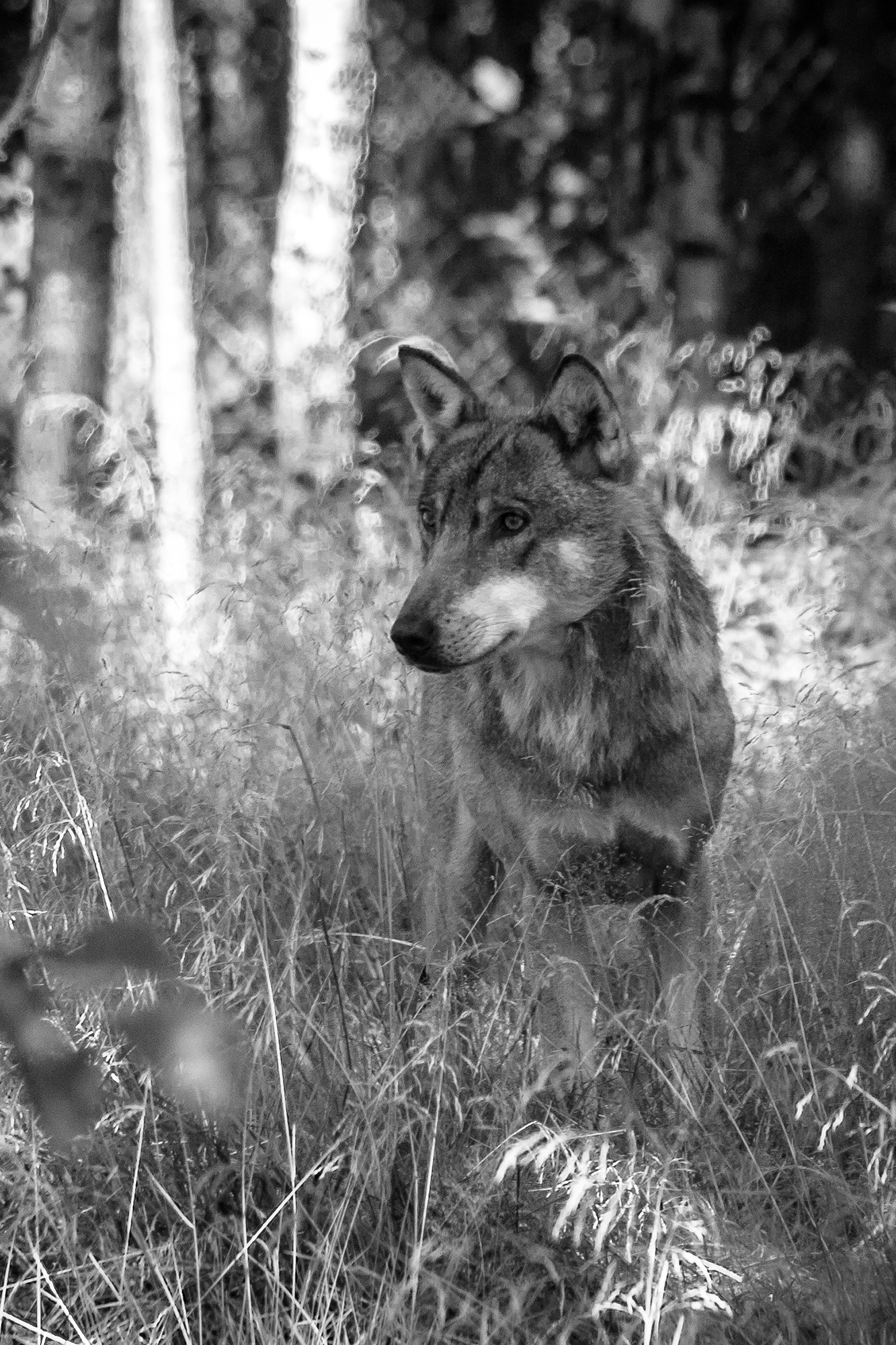 During the summer I also went to Kivik and Stenshuvud National Park with some friends, which was awesome. We went trekking around the National Park and in spite of the boring weather, we managed to enjoy nature. However, it was tricky to find food for the vegan… again… 😛 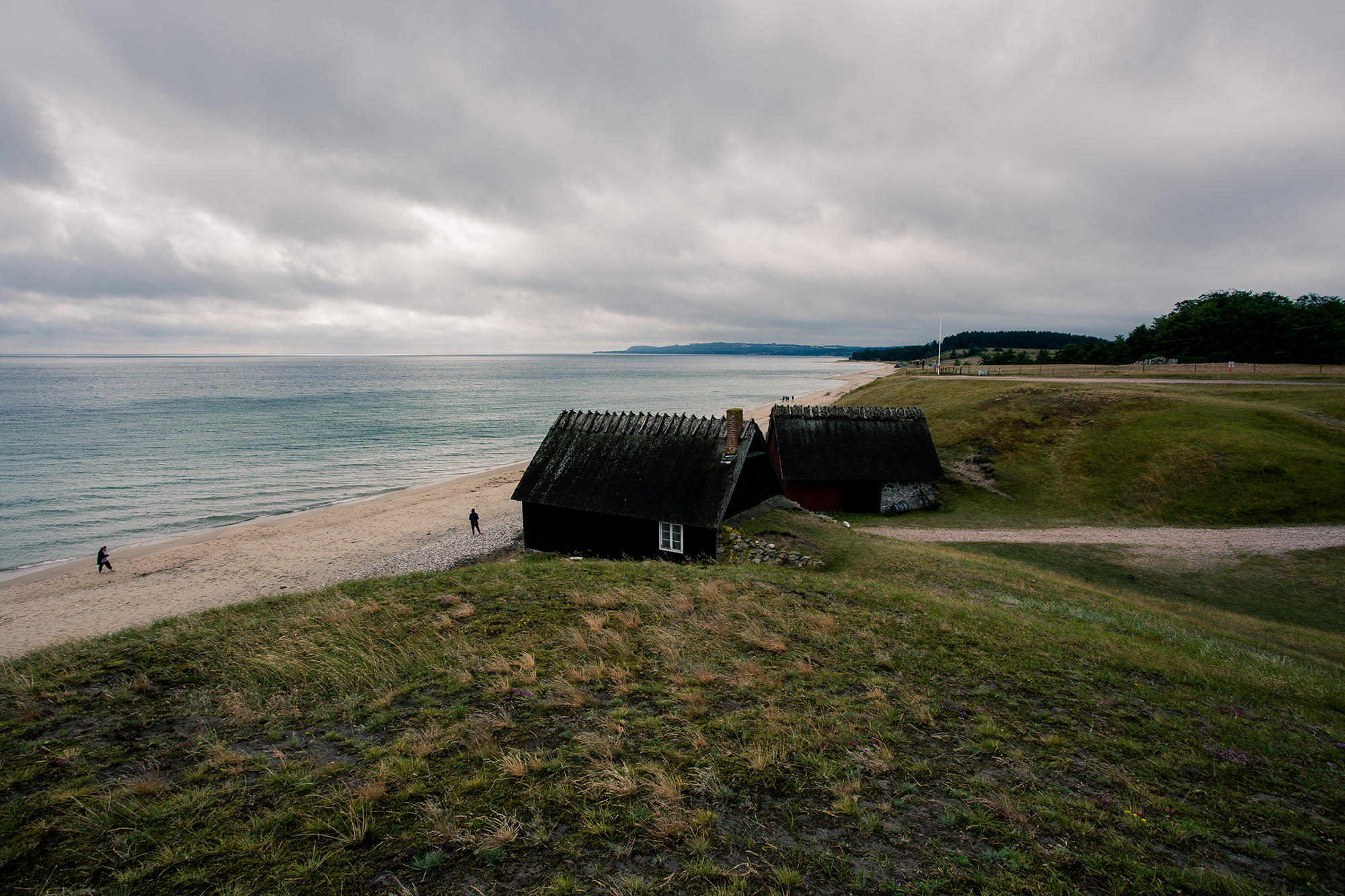 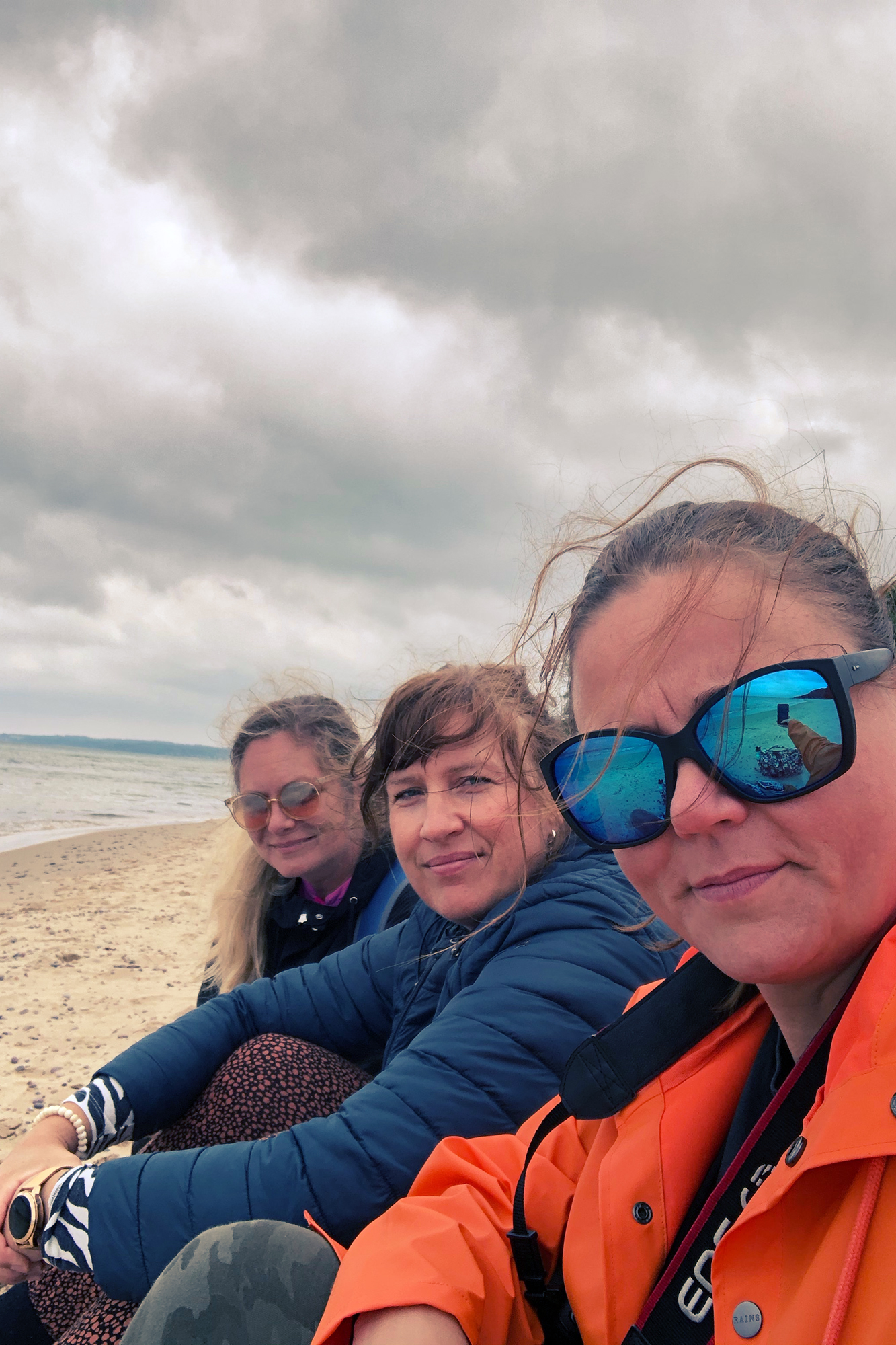 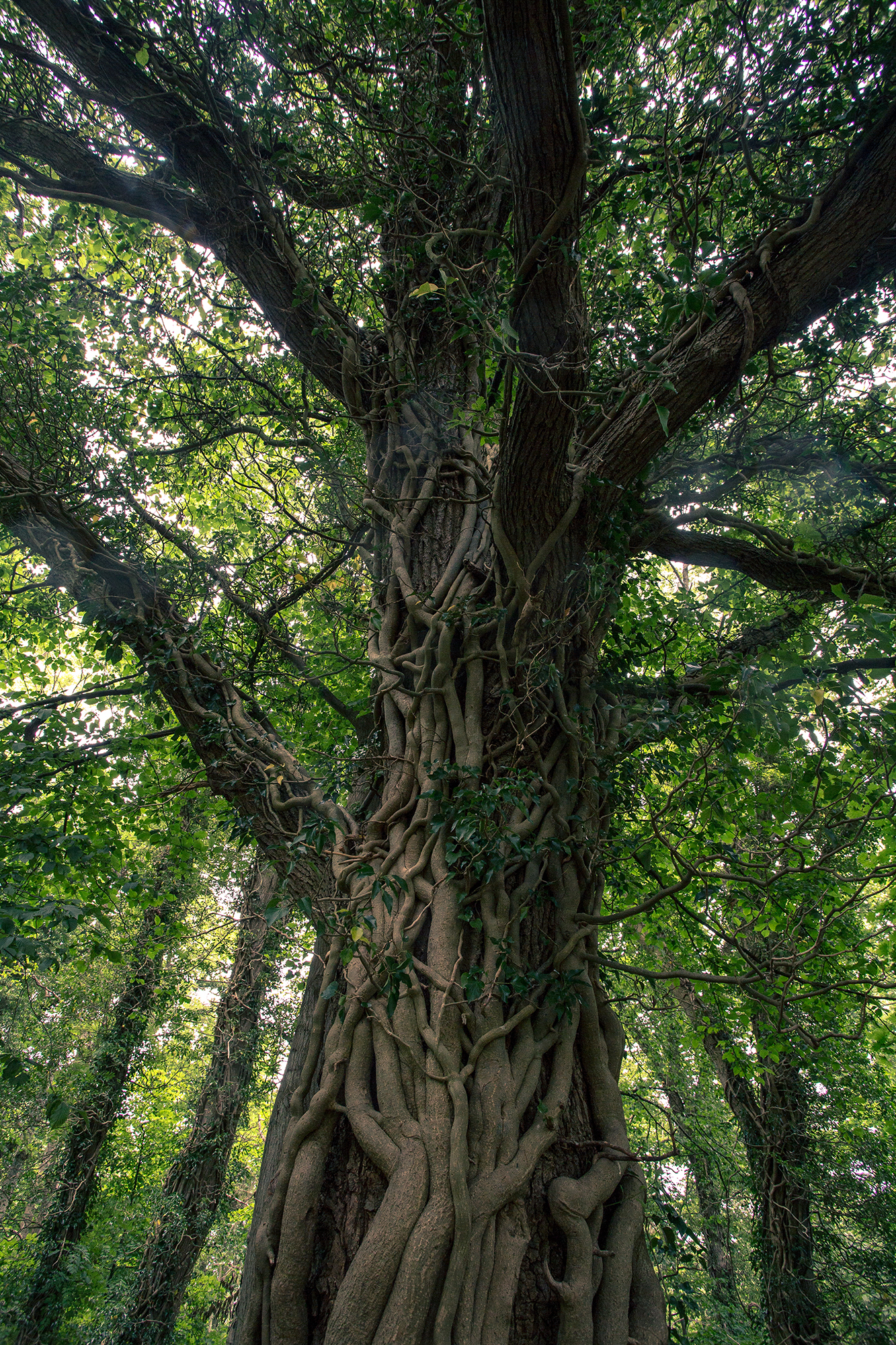 Beginning of autumn I went to see my boyfriend a couple of times. Long-distance relationships suck, and especially when the world is what it is at the moment. I have actually discovered that despite my introversion, I need a lot of support. This relationship doesn’t make anyone happy… 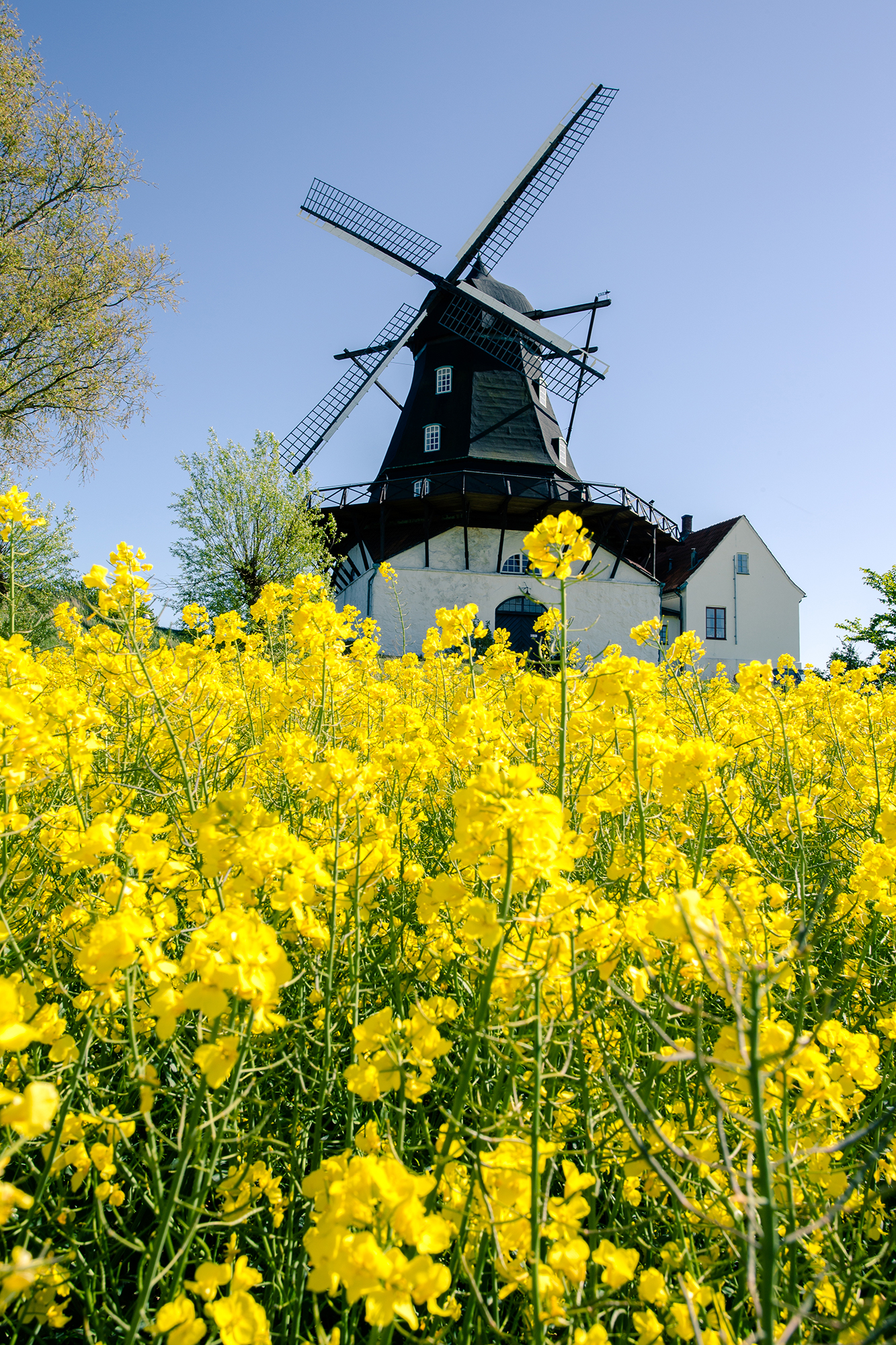 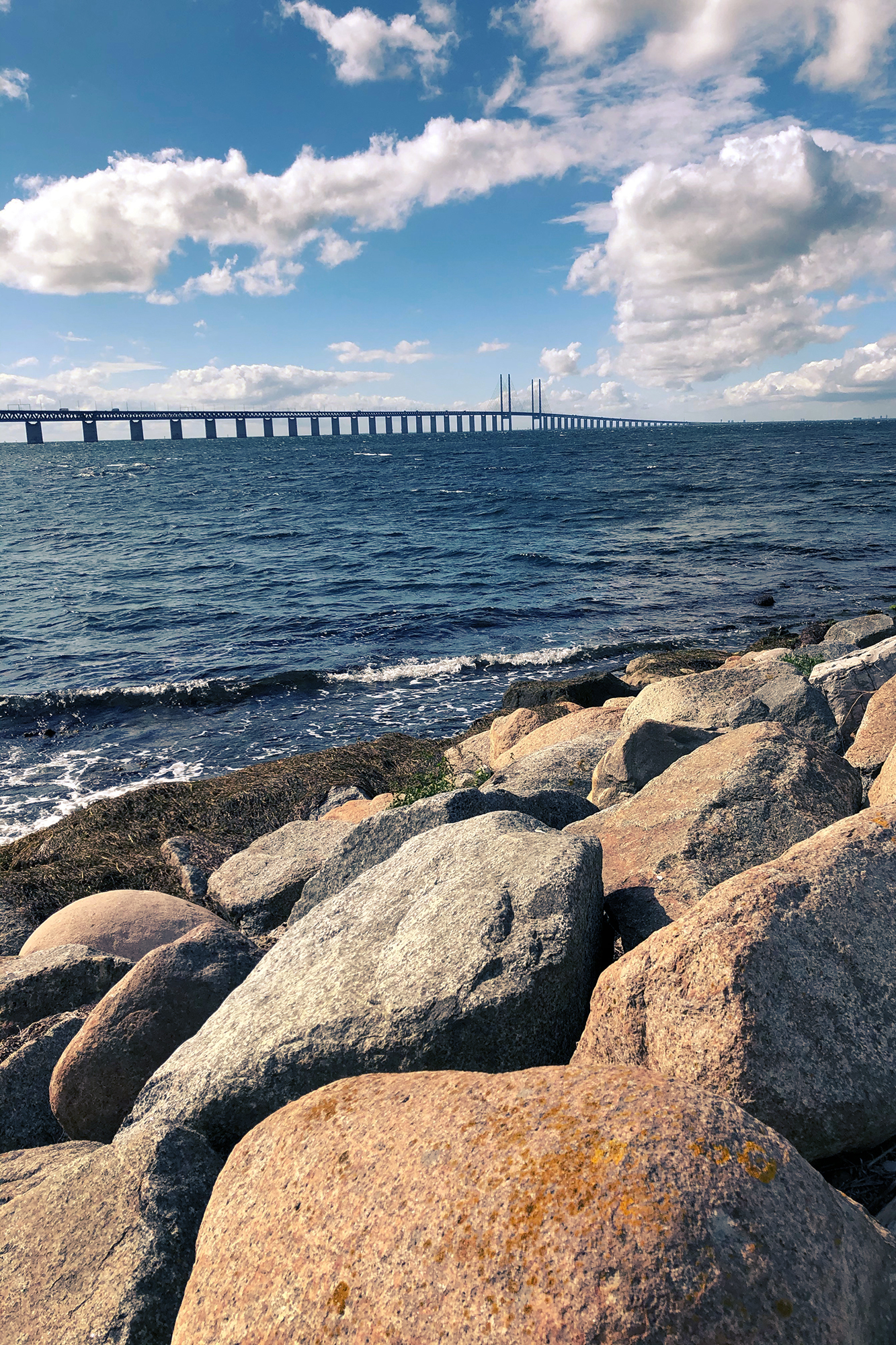 When it came to celebrating my birthday, there was no rerun of Istanbul. My sister and mother invited me for lunch and that was nice enough, even though it wasn’t Istanbul. 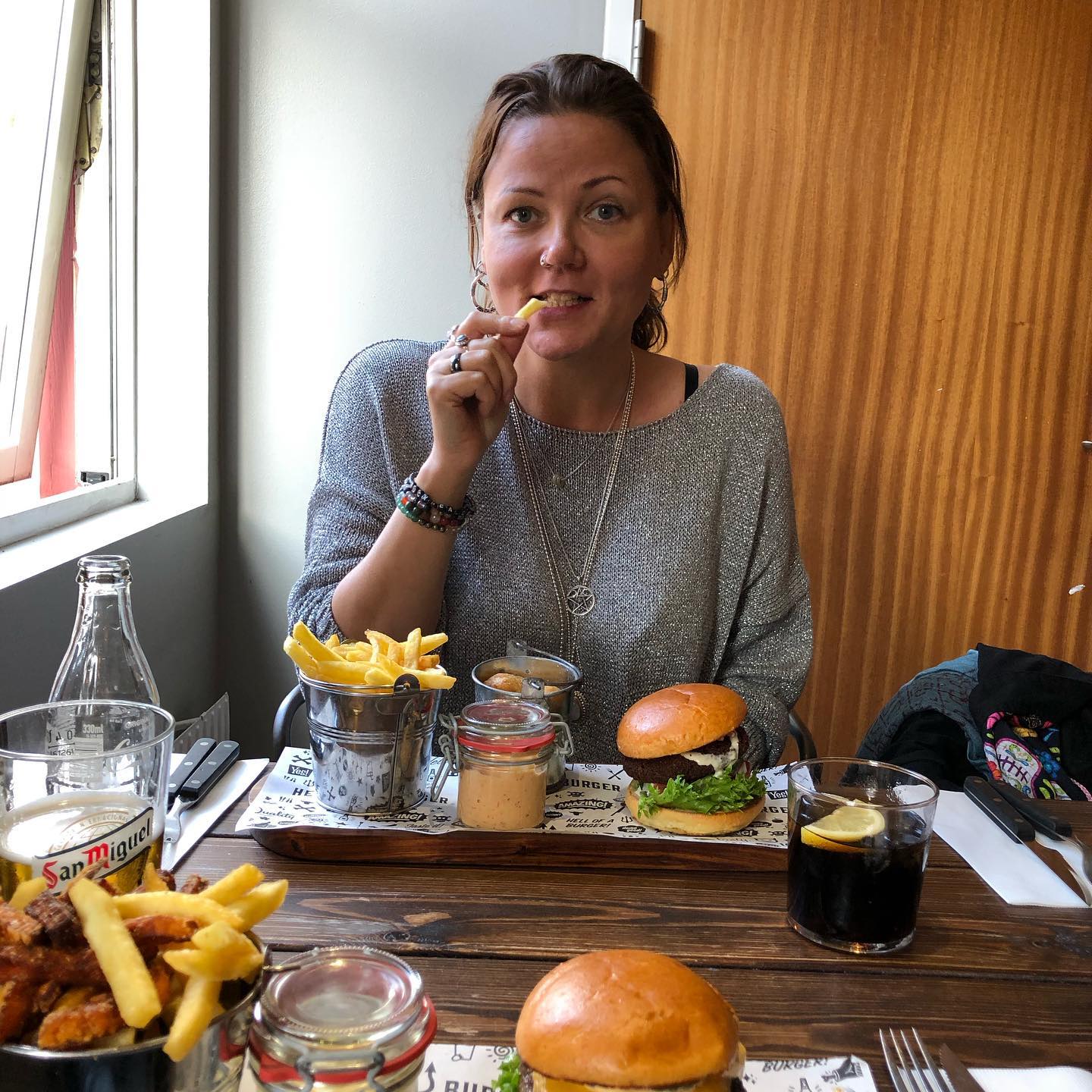 Finishing off I would like to claim that the year 2020 without a doubt was even worse than the year 2019! The paralysis of the world with lockdowns in pretty much every country and closed borders, and these crazy-ass restrictions everywhere affected me enormously and I felt (feel) like shit most of the days, BECAUSE OF THIS!

To be forced to press the “PAUSE” button on your life is a huge stressor for me.

How am I supposed to hold on living when I don’t even know if I’m alive tomorrow? Some people seem to get hung up with me being egotistical because I feel bad over the world’s situation, and the fact that I can’t seem to “hold out” or “hang in there” or whatever perky phrase is around at the moment.

But the mental health of people is so uninteresting, especially when we’re discussing a disease that 99,xx % survive! 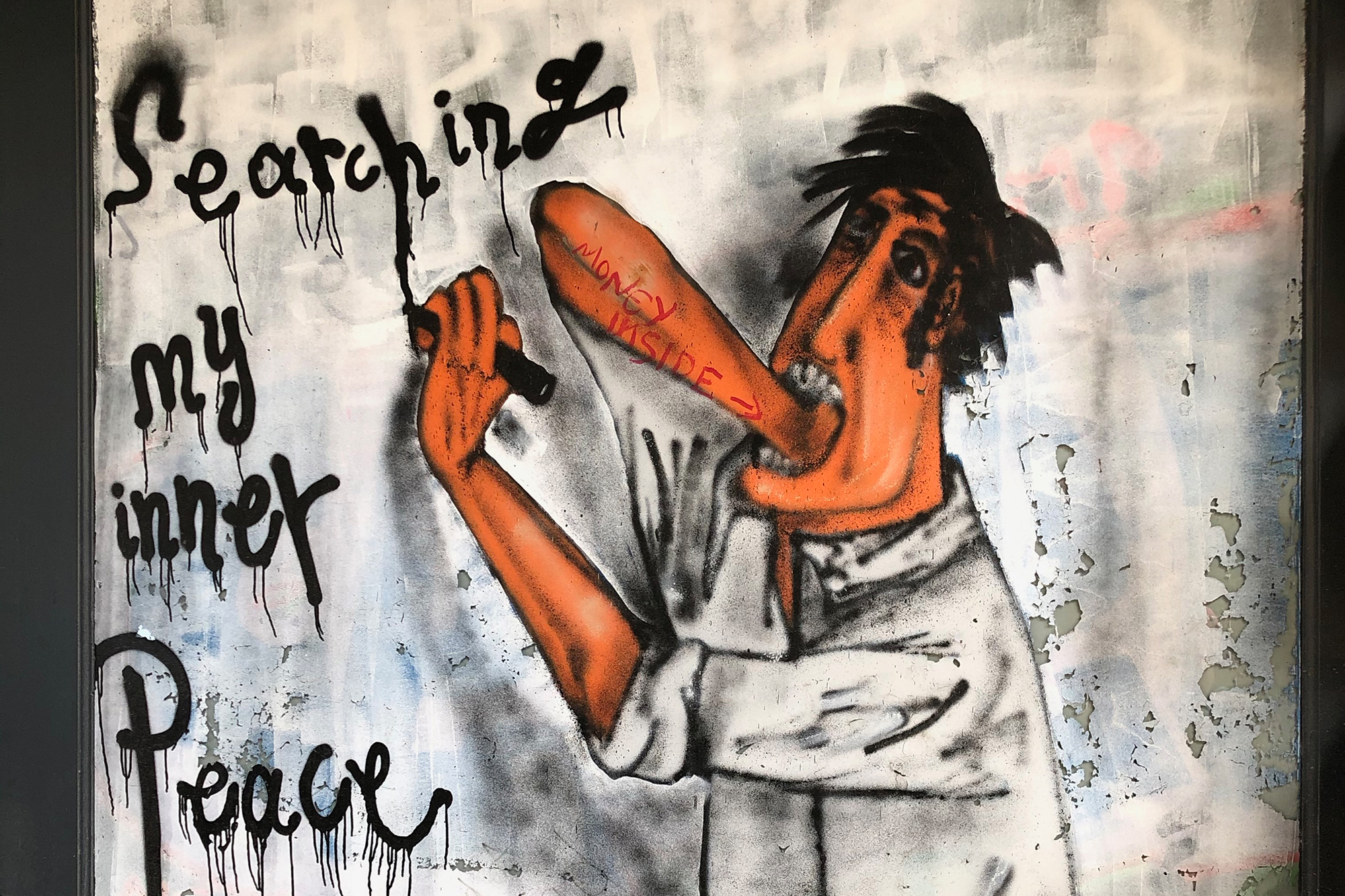 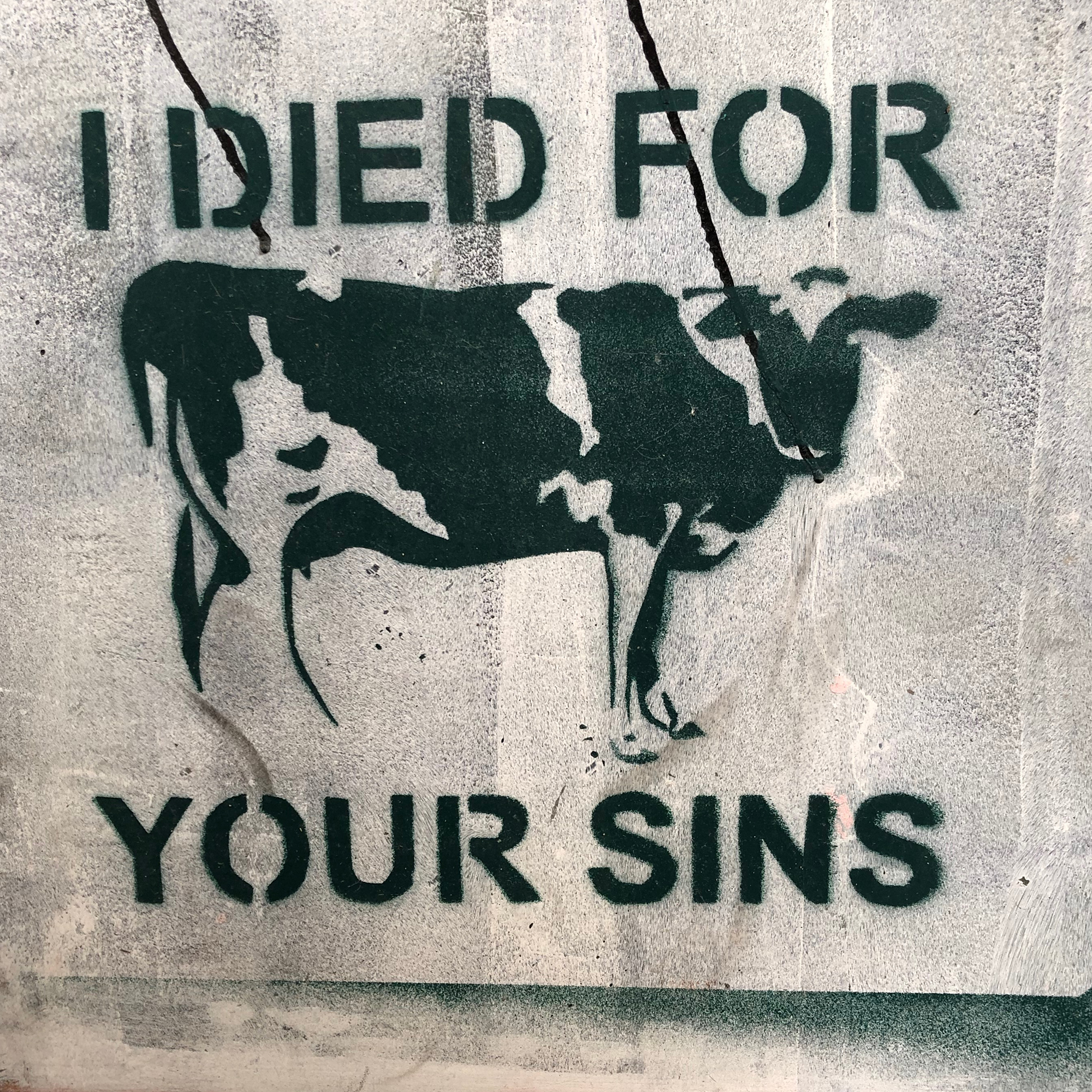 This is not about egoism! It is about something as simple as living here and now – mindfulness – being mindful and making the most of the short time you have on earth in this life, in this body.

Besides, I don’t feel it’s possible to hide from something as microscopic small as a virus. You should protect the most vulnerable in society, but the rest of us should keep on keeping on. We need to learn to co-exist with viruses of all kinds.

Believing something different is just presumptuous and arrogant!

How was your 2020? Are you also affected by the world’s panic syndrome? How is your mental health? Please leave a comment! You are not alone… <3